Since the inception to her Bollywood career with SRK’s ‘Rab Ne Bana Di Jodi’ to her much recent blockbuster ‘PK’, Anushka Sharma has always shown her brilliance in acting. 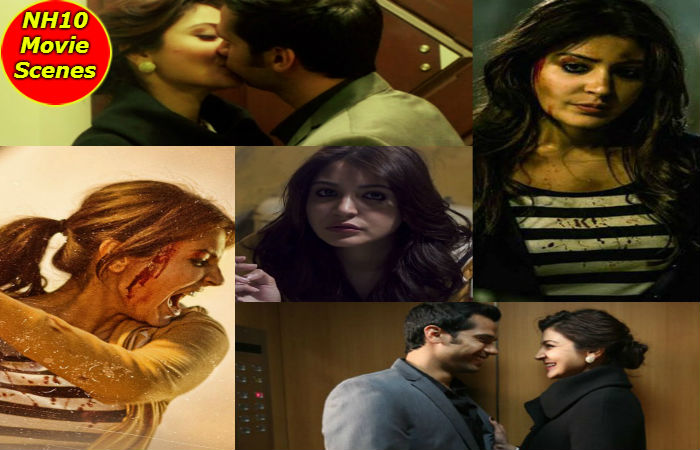 If reports are to be believed then Anushka’s forthcoming release NH10 movie slots in the much difficult role of her career. The actress Anushka Sharma lip lock with Neil Bhoopalam in the flick NH10, the lead opposite her.

Here are some of the most appealing Anushka Sharma kissing scenes and snapshots from NH10 movie.