Years back in 1995, Aditya Chopra paired up Shahrukh Khan and Kajol in Dilwale Dulhania Le Jayenge that turned out to be a hit, later the legacy unremitted in movies as Kuch Kuch Hota Hai, Kabhi Khushi Kabhie Gham and Ram Ne Bana Di Jodi. Now Rohit Shetty is all set to take the duo together with his next Dilwale Movie. 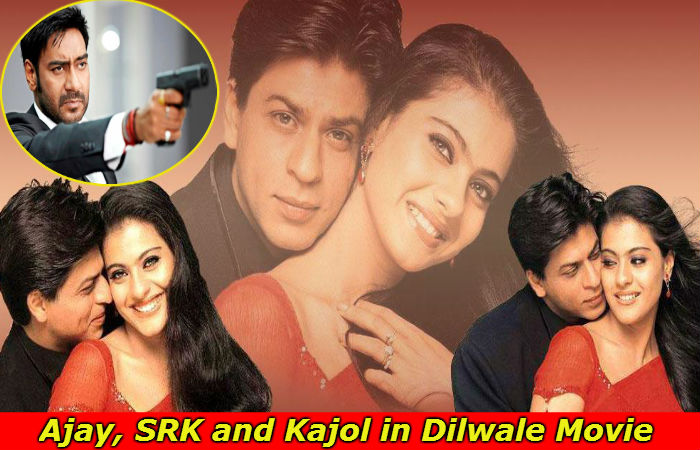 On the occasion of his birthday, the director has officially announced star cast of his film that includes Shahrukh Khan, Kajol with Varun Dhawan and Kriti Sanon. According to reports not only the four however, Kajol’s husband, who is good friend of Rohit Shetty would also be a small part of the venture. He would apparently do a cameo in Dilwale.

You may also like: Wow! Kajol to Star in Rohit Shetty’s Next Opposite Shahrukh Khan

Dilwale, Marking First Ever Collaboration of SRK and Ajay Devgan

This means that the cute Bollywood couple Ajay Devgan and Kajol would share the screen after a long ago. Along with Rohit’s next Ajay would also be seen doing a guest appearance in Abhishek Kapoor’s much anticipated film ‘Fitoor’, which has Katrina Kaif and Aditya Roy Kapoor in lead roles. 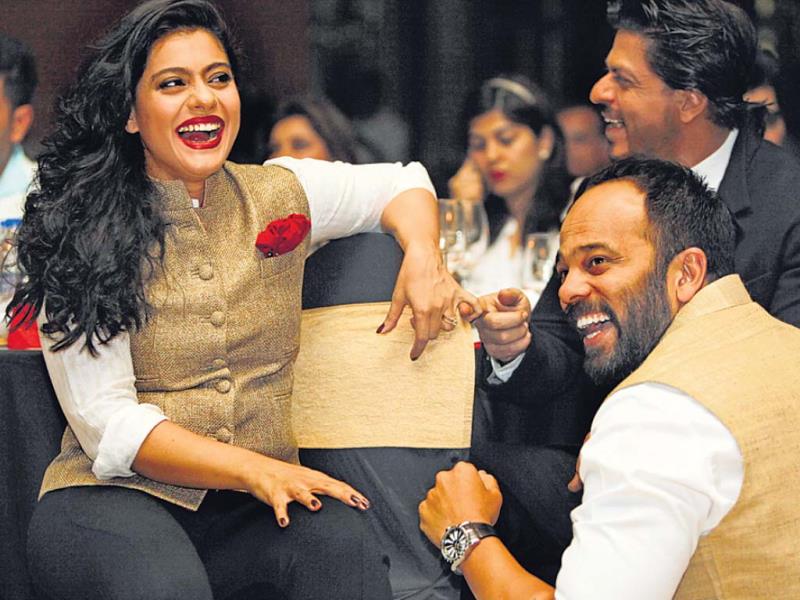 There are a series of instances that we would get to witness with Rohit’s Dilwale be it SRK and Kajo’s collaboration, SRK and Ajay in the same frame or Varun and Kriti coming first time together. Well we are indeed looking forward to it!

Get more updates about Dilwale Movie from Bollywood news.