Ranveer Singh is indeed a hot hunk of Bollywood and this is the reason for which the he is a best bet for most of the magazine covers. The actor has this time got featured on the Man’s World Magazine cover for its 15th anniversary issue.

Donning a cap with blue toned attire, a printed shirt and navy blue blazer Ranveer Singh looks stylish and rugged on the cover. Ranveer Singh photoshoot for the Man’s World Magazine (March 2015) captions him as the funny guy and highlights his Bollywood style mantra. 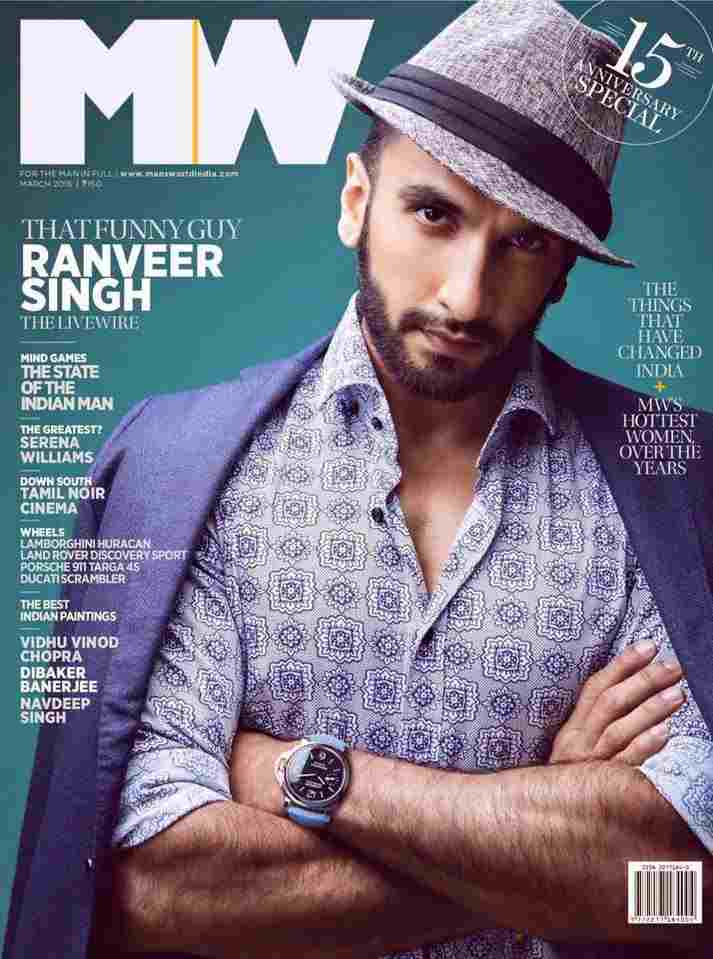 Meanwhile Ranveer Singh would be soon seen in Sanjay Leela Bhansali’s forthcoming film ‘Bajirao Mastani’ that has Deepika Padukone in the lead role alongside him. 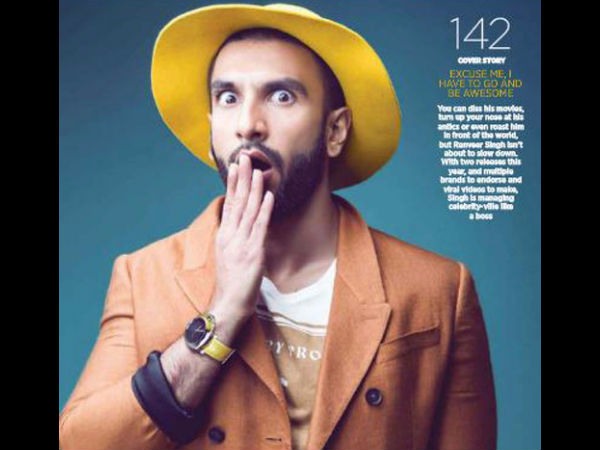 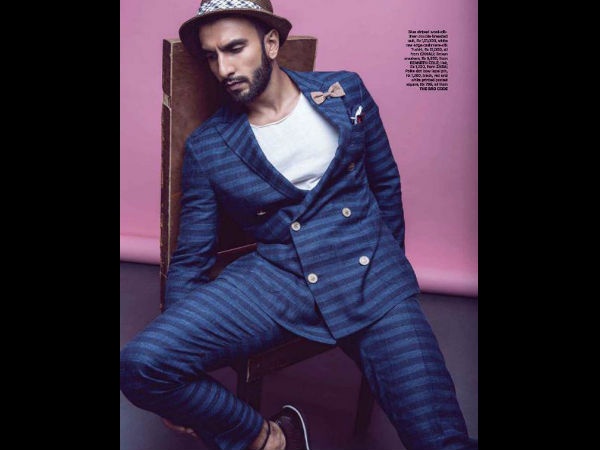 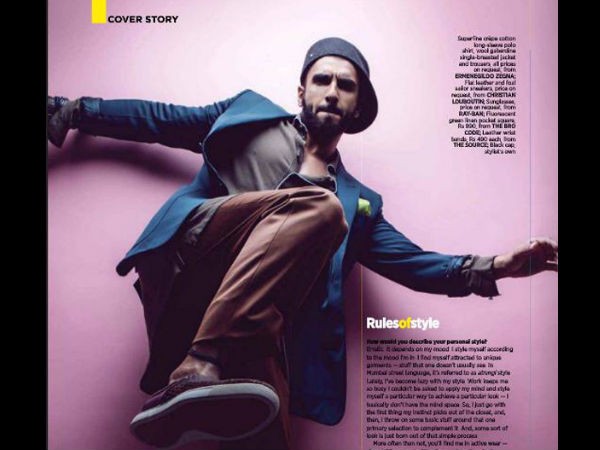 Get more updates about Ranveer Singh from Bollywood news.