By the virtue of RTI activist Subhash Agrawal’s complaint and demanded that Saif Ali Khan be stripped off the popular civic honour ‘Padma Shri Award’ because the actor has some illegal charges by Mumbai court.

The Union Ministry stated in a RTI response to activist Subhash Agrawal that- "As regard to Saif Ali Khan, no response to this Ministry's letter No 1/3112014-Public dated August 20, 2014, has been received from Mumbai Police. Mumbai Police has been reminded to expedite the matter." 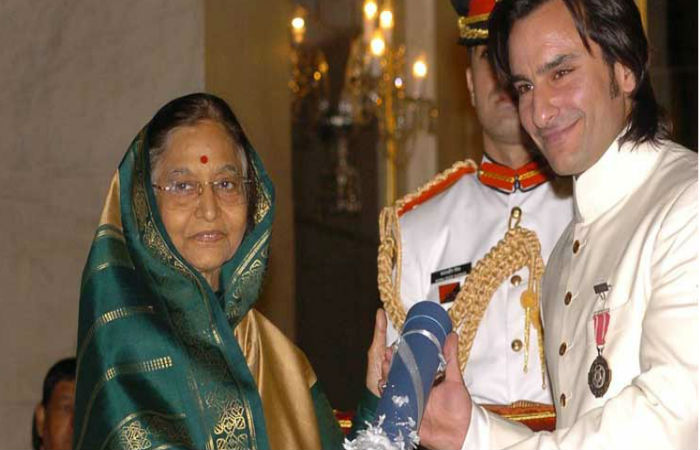 Also the RTI response said that the Union Ministry has enquired about the other Padma Shri Award receiver Arun Firodia to the tax authority. Subhash Agrawal had talked to Union Home Ministry with a complaint of alleged brawl in a restaurant against the Bollywood actor Saif Ali Khan by a Mumbai court.

Agrawal had alleged that- "Film-actor is already facing several other criminal cases against him. An RTI response revealed that Saif Ali Khan, involved in many criminal cases, was recommended for the Padma Awards by 'Awards Committee' in its meeting without mentioning the name of the member of committee who recommended his name." 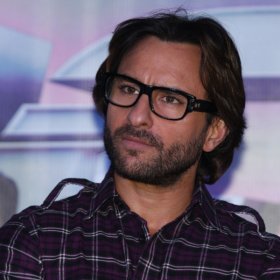 RTI activist Subhash Agrawal also asked to Ministry to take back the coveted civic honour Padma Shri Award from the actor Saif Ali Khan and also from the other controversial persons. Following to Agrawal’s complaint the Ministry has send a letter to the Mumbai police in search of report on Saif Ali Khan.

Get more updates about Saif Ali Khan from Bollywood News.