As, we let you know off late, Karan Patel the lead from 'Yeh Hai Mohabbatein' has confirmed to tie a knot with actress Ankita Bhargava. Well, last week the news of Karan Patel marriage came as a huge shock for the fans instead of a glee, as Karan Patel was in an open relationship with Kamya Punjab since a long.

Karan even confirmed the news to a tabloid saying that Ankita is a good friend and a beautiful girl. The two sealed the deal with a traditional roka ceremony held on 14th March. The lovebirds would soon walk down aisle on May 3. 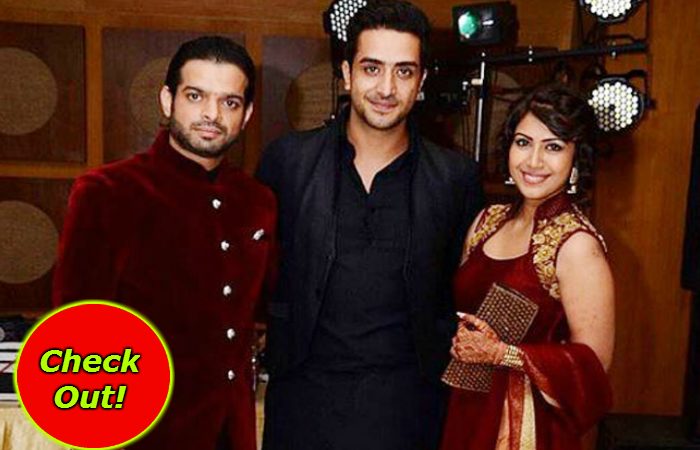 With all set and done Karan Patel has become the official son-in-law of his on-screen father-in-law Mr. Iyer, who is the real life father of Ankita Bhargava. The two looked beautiful complementing each other in their engagement ceremony, which was a private function. Many of the celebs from Karan’s show 'Yeh Hai Mohabbatein' become the part of the ceremony along with other as Hiten Tejwani and wife Gauri Pradhan, Sangram Singh and more.

For now, here is a glimpse on Karan Patel engagement pics and soon we would get you Karan Patel wedding pics as well, stay tuned. 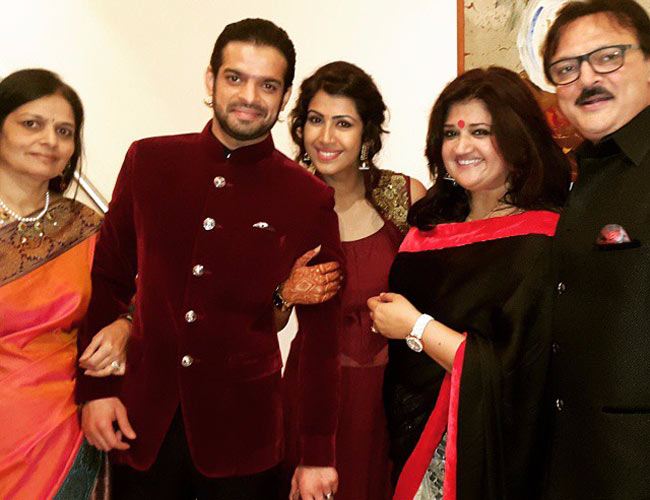 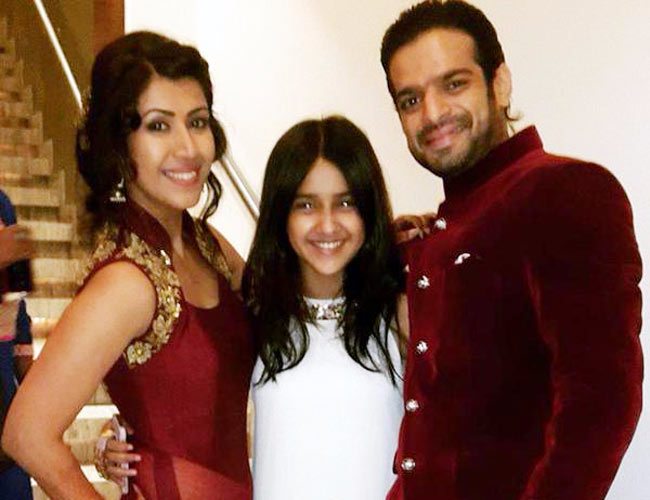 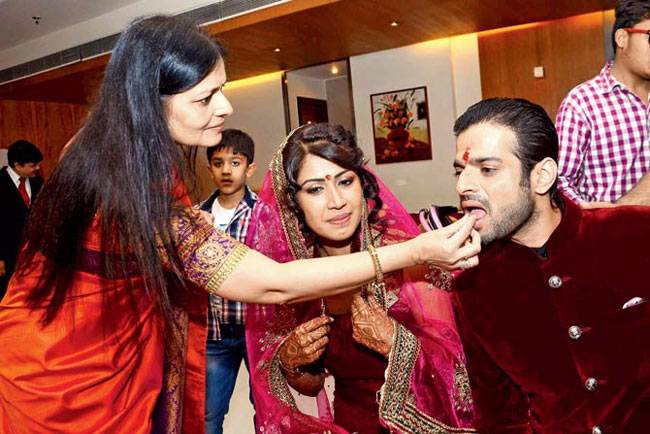 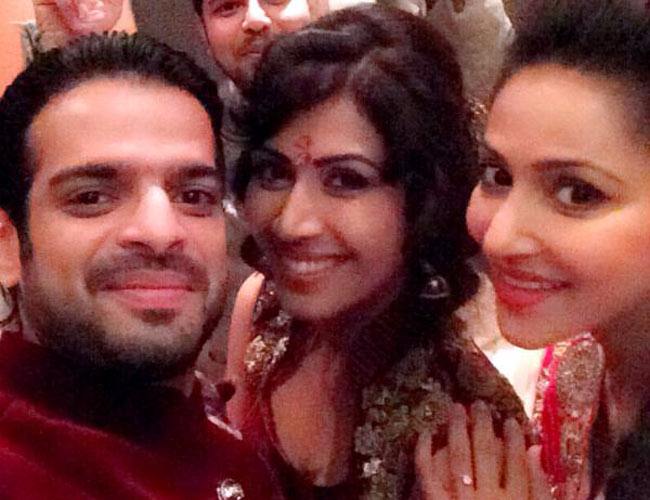