With the release of the Shivaay poster. The film already got into legal problem. The movie posters are very adventurous. See Ajay Devgan climbing high and the snow are giving the complete look of the adventure.

The movie Shivaay is an upcoming Hindi action thrill directed and produced by Ajay Devgan under his banner Ajay Devgn FFilms. Ajay Devgan and Sayesha Saigal are featured in the lead roles.

The First look of poster was released on 21 May. From Ajay Devgn twitter account. The poster is under the legal issue, Some Hindu community found it offensive.

The Poster Of Shivaay Bring Ajay Devgan Into Trouble

As poster were out for Shivaay. The film has already got into the legal problem. Some Hindus found that Ajay Devgan is climbing lord Shiva figure wearing shoes. Which hurt some Hindu sentiments? The complaint has been filed in Delhi’s Tilak Nagar police station. 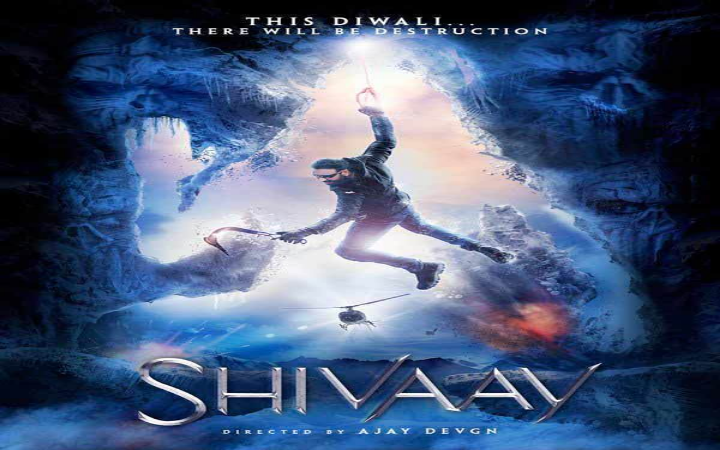 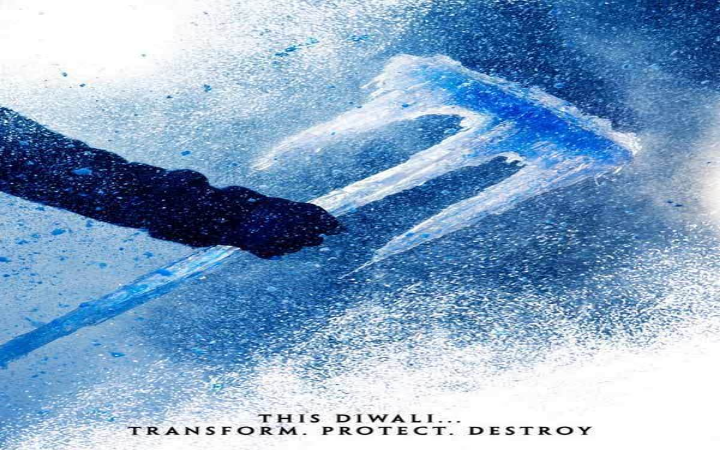 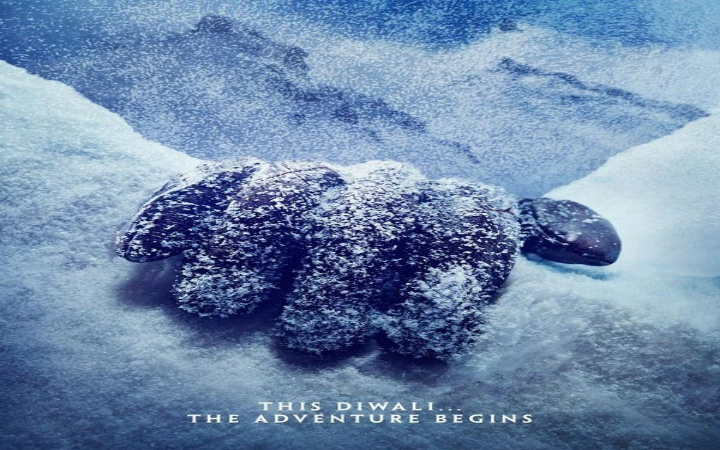 ‘Quantico’ Babe On Cover Page Covering The Eyes Of All