It is very rare and unusual when a film arouses so much interest among the audience like the movie Zero has. And, it was not just for the movie release but from the very day Zero teaser and then Zero trailer released, many SRK fans were waiting for everything related to Zero. 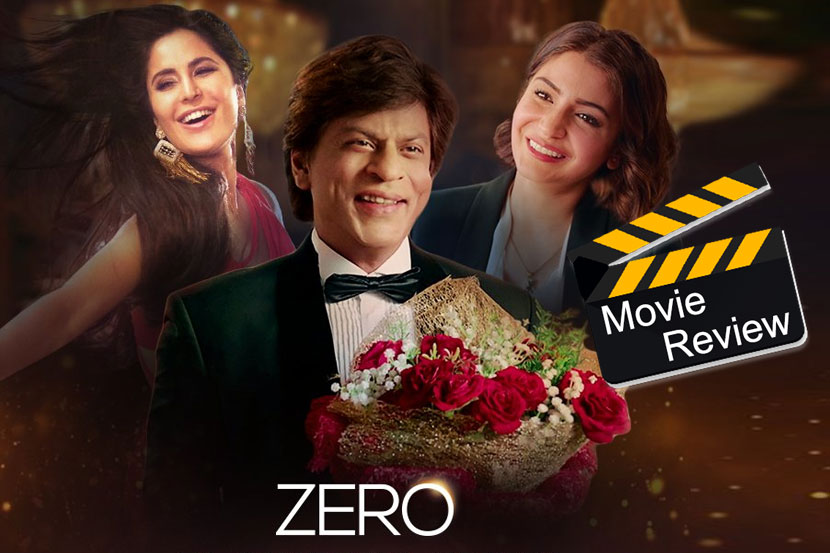 Not only a teaser or trailer but SRK’s Twitter banter with Zero’s Bauaa Singh and the way Zero’s songs, Mere Naam Tu and Husn Parcham released, the entire audience became more impatient about movie release.

Undoubtedly, Zero bought some unique concept of Bauua Singh, four feet six inches. He does look so close to the ground with even averagely tall people mounting over him. This is quite impressive VFX for Bollywood.

However, the story was quite predictable. Bauua Singh (Shah Rukh Khan) is a vertically-challenged man from Meerut who wears his heart on his sleeve. Further while looking for a life partner, he fell in love with a scientist Aafia (Anushka Sharma) who is affected by cerebral palsy. And, when their unlikely love story travels from India to the US and all the way to outer space too, a twist happens as Babita Babita Kumari (Katrina Kaif) enters. In the mid, SRK le his marriage just for an opportunity to meet Babita Kumari who played the role of a gorgeous actress whose Bauua Singh is a big fan. Well, the story also meets with several interesting challenges, along the way. 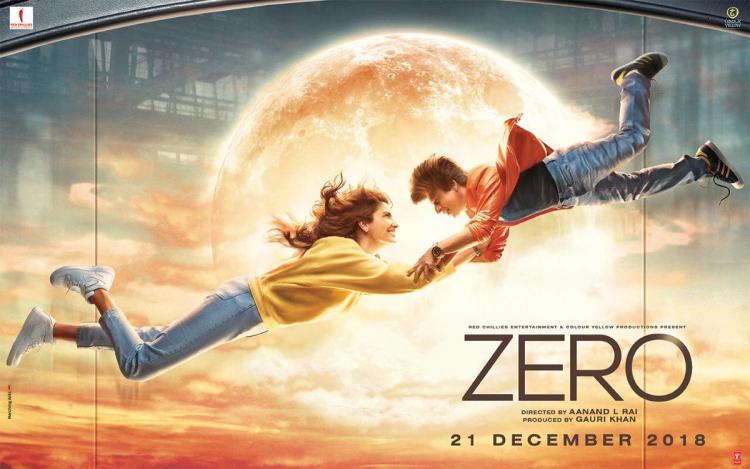 Well, opening acts from the flick looked promising. Also, SRK looked flawless as he belongs in Anand L Rai’s (Movie Director) plot of things like carefree attitude, quirky dialogues, small town set-up, and a slight possibility of bizarre romances. But, sadly, only the first 10 minutes of the movie is worth remembering.

Because after that, a series of absurd encounters between Bauaa and Aafia begins. It is shown that Aafia is half-Punjabi & half-Afghan and also has a never say die attitude. And their love story involves another dimension—a broken film star Babita Kumari. Further, Bauaa succeeds to get in the good books of Babita only to be torn between the two.

However, things escalate real quick. It became messy further as anything was happening anytime. Most abruptly, SRK walked with only ‘kachcha-baniyan’ many times out of the 165-minutes duration. Even though it’s a NASA party or a private party, he would throw his clothes away where everybody else is dressed up.

NickYanka Final Reception: Here's Everything that Happened At the Venue