The most awaited film of the year Zero starring Anushka Sharma, Shahrukh Khan, and Katrina Kaif, is all set to go on the floors soon. Till now, we have seen Katrina Kaif, and SRK's look from the film but does anyone know Anushka will look in the film? Well, Katrina Kaif recently shared her first look from the sets, and we are also aware that SRK will be playing as a dwarf in the film.
Though, the actress is quite active on social media she has not shared a single picture of her from the sets, it is rumored that Anushka Sharma's look is heavily guarded. 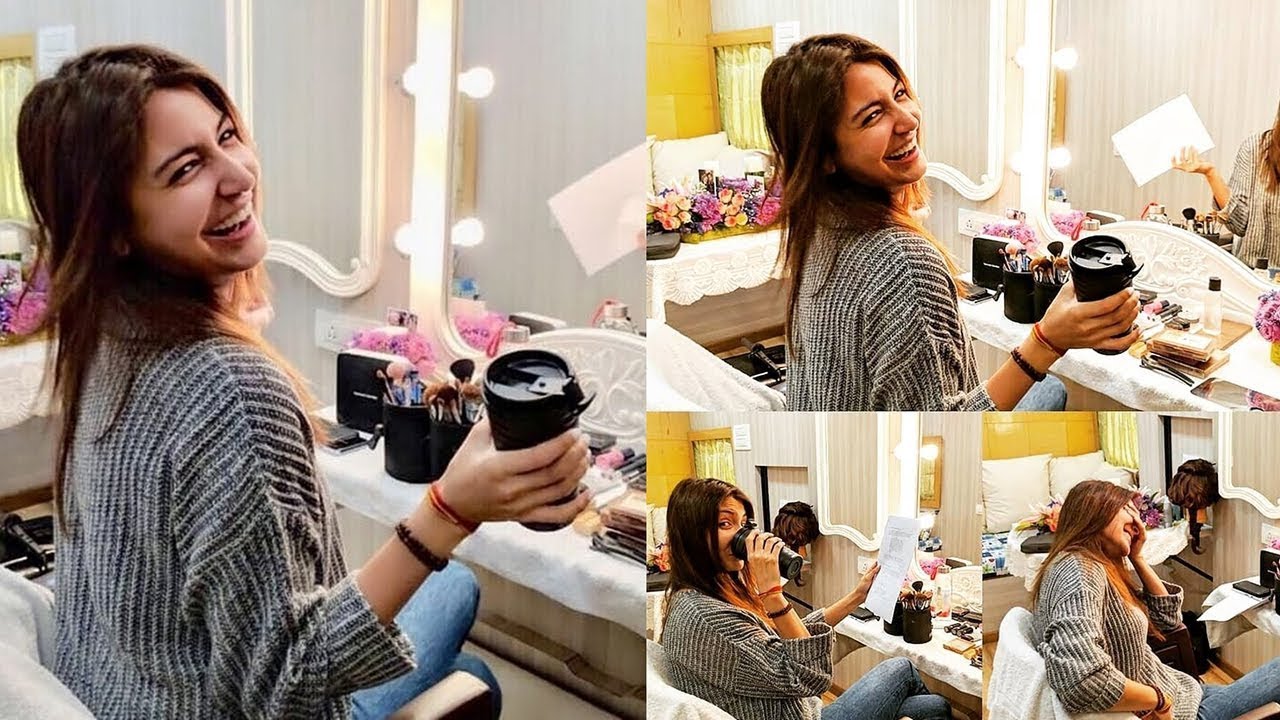 Anushka Securely Enters and Exit Without Anyone Identifying Her

According to the sources

"Anushka's vanity van is parked at a place from where she can securely enter and exit without anyone spotting her. She walks in and out of the set cloaked in fabric from head-to-toe. Moreover, on the days she is shooting, the mandate to the security is clear that no one should use their phones"

"Anushka takes two days to just be by herself before every schedule of the film to get into the skin of her character. She takes five hours to get in and out of her look. She is also said to be using prosthetics in the movie. Top prosthetic artist Clover Wootton is working on her look in Zero."

The film is slated to hit the theatres on 21st December 2018.