The famous television and Hindi cinema Rita Bhaduri passes away yesterday in Mumbai. The 62-year-old actress had a cardiac arrest. Soon after, the actor Shishir Sharma took to Facebook to inform about the loss of the actress.

"We deeply regret to inform you that Reeta Bhaduri has departed for her journey beyond. The funeral rites will be held on 17th July, Tuesday at 12 noon at the Cremation Ground, Parsi Wada Road, Parshiwada, Chakala, Andheri East. Extremely sad. Lost a wonderful human being... a mother to many of us... Will miss you Ma," the actor wrote in his post. 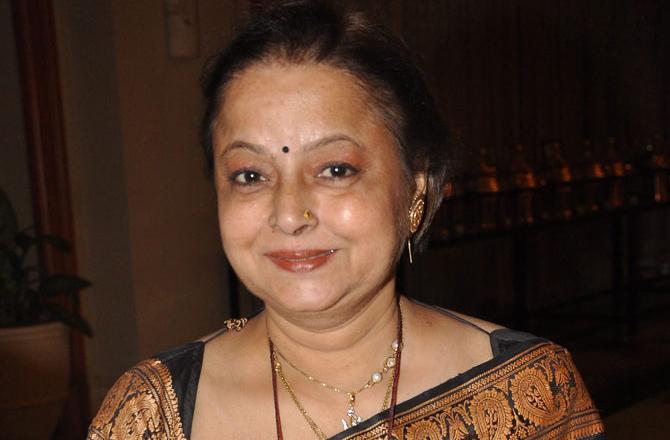 Moreover, the actress was admitted for over a week at the Sujay Hospital in Vile Parle. Reportedly, she was suffering from a kidney ailment and went through dialysis on every alternate day.

Bollywood actors, television actors, and politicians came together on Twitter to express their sorrow.

The veteran actress worked extensively both in television and films. Furthermore, she was currently seen in the role of a grandmother in Star Bharat's Nimki Mukhiya.

May her soul rest in peace.

Mouni Roy To Play Rajkummar Rao's Wife In ‘Made In China’