Good news for Mouni Roy’s fans as the actress will be seen playing the role of Rajkummar Rao's wife in the movie ‘Made in China’.

Trade analyst Taran Adarsh has confirmed this news. He took to Twitter and wrote:

"#NewsAlert: Mouni Roy to play Rajkummar Rao's wife in quirky comedy #MadeInChina... Directed by Mikhil Musale... Produced by Dinesh Vijan... Starts Sept 2018 in Mumbai, followed by Gujarat and China." The movie will go on the floors in September in Gujarat and China “.

This will be the fourth movie of Mouni. Besides that, the actress is all set to make her Bollywood debut with Akshay Kumar’s ‘Gold’ and will also be playing the lead role opposite to John Abraham in the movie ‘Raw’. 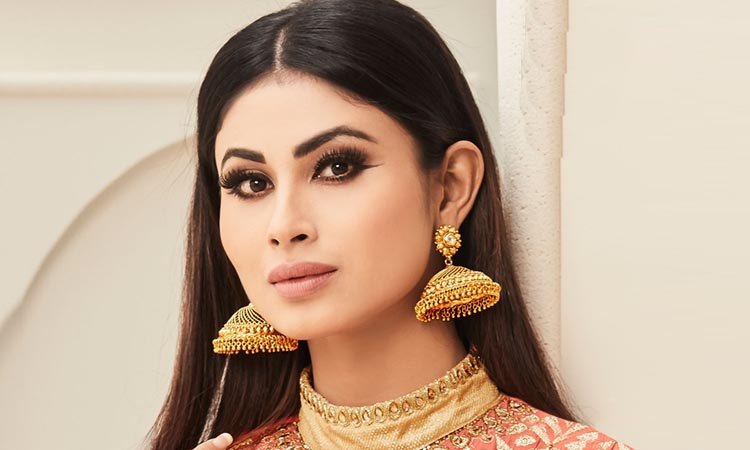 According to reports, ‘Made in China’ will soon go on the floor. It will be directed by Mikhail Musale and produced by Dinesh Vijan.

Aish-Abhishek To Act Together After 8 Years In The Movie ‘Gulab Jamun’!

Veteran Actress Rita Bhaduri Passes Away Due to Cardiac Arrest