The much awaited movie Uttama Villain of Kamal Haasan is finally slated to release on 1st May 2015. Earlier, Vishva Hindu Parishad (VHP) Tamil Nadu has banned the U certified movie because they said that the upcoming movie will affect the feeling of religious Hindu.

Meanwhile, the South Indian actor clarified that the movie is the story of an actor.Kamal asserted in a press confrence that -

“Uttama Villain is a film about an actor and anything more to it is just the artificial hype.”

The movie is directed by Ramesh Aravind and is touted to be a comedy but message oriented movie. 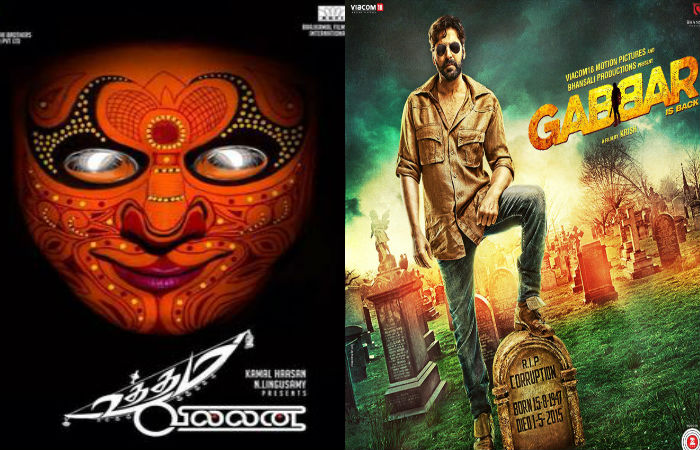 Along with the movie Uttama Villain one more upcoming movie to release on the same date on 1st May. According to reports, Akshay Kumar and Shruti Haasan starrer movie Gabbar Is Back to clash with the Tamil movie of the actor Kamal at the Indian box office on 1st May 2015. 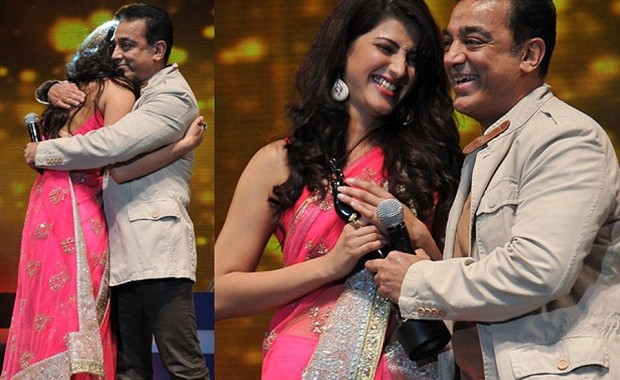 "This is the first time in Shruti's career that her film is releasing on the same day as her father's film, though the genre and language is different. Shruti is definitely excited about this as it's all within the family."

Ranveer Singh-Arjun Kapoor to do their Gundarigi in IIFA Awards!