The famous comedian Sunil Grover, who is well known as the character of Gutthi and now he will be seen in a non-comic role of policeman in the upcoming Bollywood movie Gabbar Is Back. The actor Grover said that he has not intentionally dropped his female avatar for the movie.

Sunil Grover also said that he is very nervous about the reaction of the spectators to his experiment in the action drama movie of Akshay Kumar. The upcoming movie also features Shruti Haasan and Jaideep Ahlawat in the pivoted roles and has been directed by Krish. 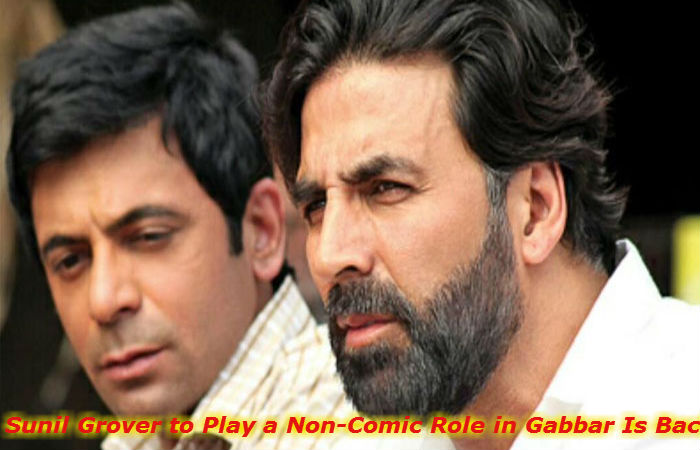 Reportedly, Sunil was approached by Shabina Khan has recently revealed that he has a main part in the story and his character in the action movie is sketched properly. The Akshay Kumar starrer upcoming movie Gabbar Is Back is slated to release on 1st May 2015. 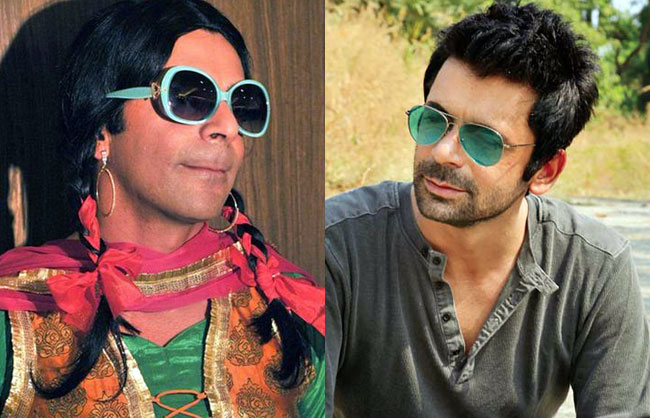 Famous stand-up comedian Sunil Grover told to PTI that - "I am playing a policeman in the film. I did not do it on purpose. I didn't have a plan that I have to change my image and do a different role. It just happened. I am not worried, I am rather nervous. I have been playing a girl on national TV for a long time. So, first being accepted in a man's role is a worry for me."