Produced by Mumbai-based much noted television production company the ‘Directors Kut Production’ Tere Sheher Mein serial kicked off on Star Plus this Monday.

After trying hands over many shows as 'Aur Pyaar Ho Gaya', 'Itti Si Khushi', and 'Amrit Manthan', 'Rajan Shahi' from the Directors Kut Productions, has now come up with another shot in the form of Tere Sheher Mein. The show seems giving a fresh air to the audiences amid the other Saas-Bahu soaps running. 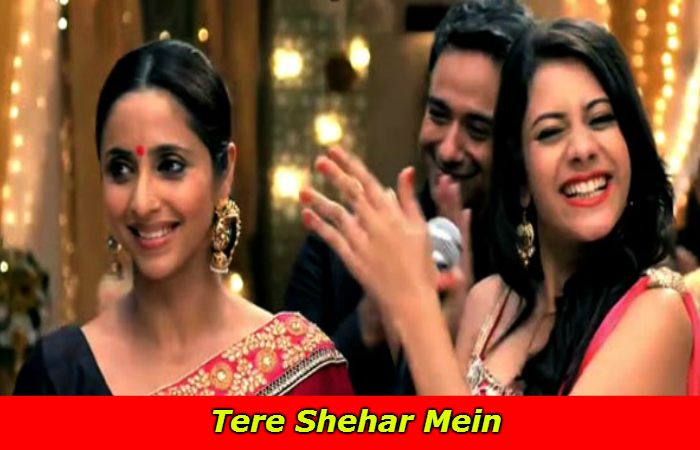 Tere Sheher Mein Serial- Who is Performing the Best?

Here is a review of the newbie of Star Plus that replaced Ashutosh Gowariker ‘Everest’.

The story of the serial revolves around Rishi played by Sachin Tyagi, his wife played by Gautami Kapoor and his children. Contrary to his wife, Rishi and his daughters are shown as careless money spenders. The much opulent family from Banaras, never faced any snag in their live, suddenly they had come along bad days due to financial crisis amid which Rishi also dies. The story is all about the family, how they will survive in Banaras and deal with the most difficult times of their life. 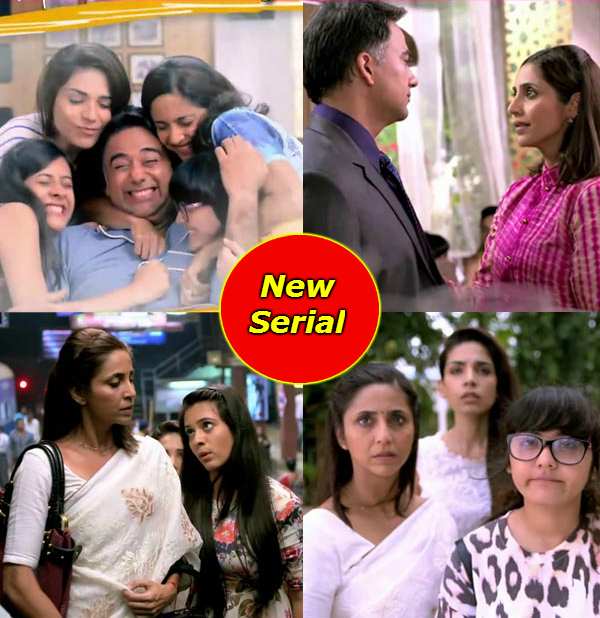 What Falls in & Against the Favor of Newbie Show Tere Sheher Mein?

Where Rishi and Gautami were seen justifying their roles to the best on the other hand, the Crazy Stupid Ishq fame Hiba Nawab was a little fizzy however she would indeed settle down in the role with time. The scenes shot in the city of light, Paris are exhilarating.

The newbie actors though need to work on the skills. Hiba being a lead in her pervious show as well, should also have been a bit finished in her dialogue delivery.

All in all, Tere Sheher Mein serial will give a fresh breath of air to all those fans who are irked of the conventional daily soaps.