Actors Tusshasr Kapoor and Aftab Shivdasani are set to make their comeback to Bollywood after a long while with the third installment of Kya Kool Hai Hum series. Where the film is said to be a crazy sex comedy thus the actors seems preparing themselves to the best.

Yes, you read that right, the two went to meet sex women in Bangkok, down to their next sex comedy. The duo has mostly been a part of sex comedies as Golmaal series and KKHH series for the former however Masti series for the later one.

You may also like: Meghna Naidu to be Rope in Adult Comedy ‘Kya Kool Hai Hum 3′

This Will Add a New Dimension to Their Acting; Tanveer Bookwala 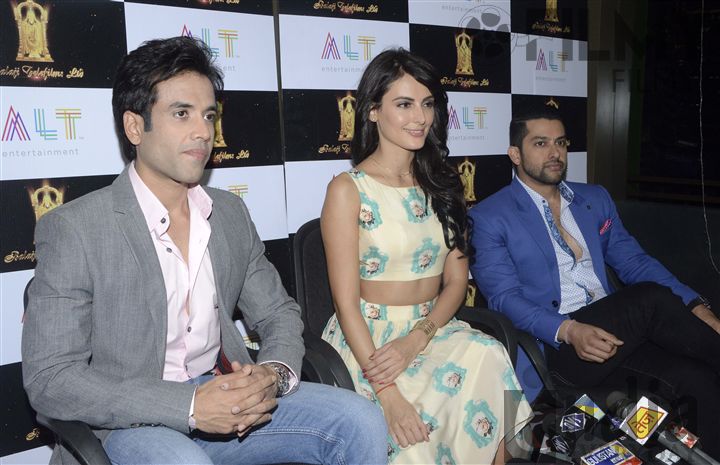 Contrarily Tusshar and Aftab chose to stay tight-lipped on the matter.