Famous TV actor Ram Kapoor is all geared up to make his comeback to small screen with the new show ‘Dil Ki Baatein Dil Hi Jaane’, after the success of his Sony TV show ‘Bade Achhe Lagte Hain'.

The story of the show revolves around the life of actor Ram Kapoor and his beautiful wife Anandita, played by Gurdeep Kohli. In the show, Anandita is suffering from cancer and despite of all the problems, she doesn’t loses her trust in God and hope.

You may also like: OMG! Sunny Leone Pull Up Her Socks to Seduce Ram Kapoor!

Ram Kapoor to Be an Atheist in the New Show 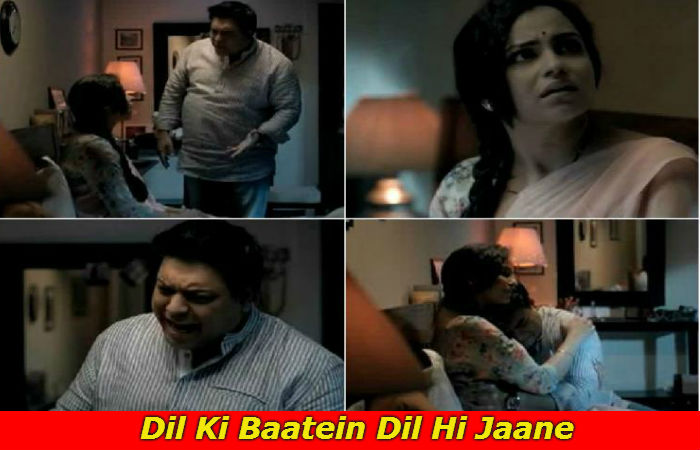 The new official Dil Ki Baatein Dil Hi Jaane promo has been recently revealed, which features Ram, talking to his servants, to remove Mandir from his home. To hear all this, Anandita scolds him and says whatever the situation may be, he can never throw God or remove Mandir from their house.

However, Ram is annoyed with God and he believes that his life would get over without his wife. Anandita is in danger and that’s why he has lost his faith in God, no matter how much his wife believes in God.

Now the question is will Ram Kapoor ever overcome the pain of losing his wife Anandita? Apart from all this, would Ram be able to do his duties as a father?

Top Bollywood Holi Songs- That Would Make You Dance Crazily!