The latest episode no 43 of Colors TV Swaragini written update of 29th April 2015, showcased Swara sees a fire scene in her dreams and wakes up fearfully. Laksh asks to Swara that why are you awake till now. To which she you won’t believe me but Laksh says I’ll because you never lie. Swara gets emotional and says that Ragini know the real truth. She then tells Laksh that Dadi maa manipulated your words and convey a totally different story to Ragini.

Suddenly a flashback is shown in the serial in which Dadi maa convincing Ragini that Laksh went to talk to his parents. Then Laksh get to know that this is the reason why Ragini was concerned. Swara says yes and tell him that she has a plan to expose Dadi in front of Ragini. Then Laksh says to Swara that they will expose Dadi maa together. 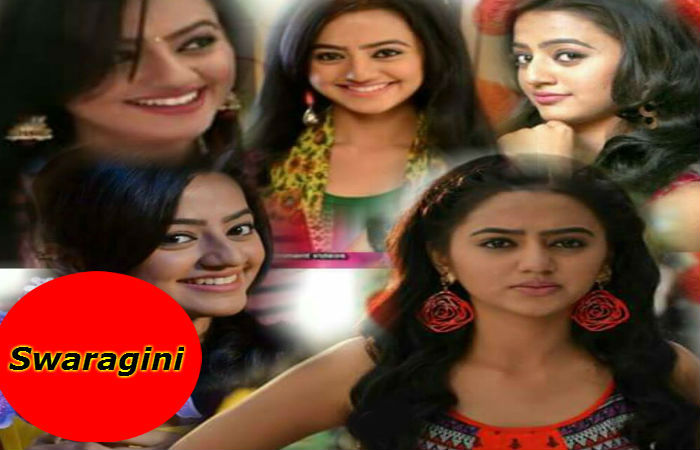 In the morning Swaragini cast Swara is waiting for Laksh for a while and scolds him when he comes. Then he asks Swara to go because Dida and Sumi might be waiting for kundli. Apart from this Annapurna tells to Durga Prasad that actually wants to meet Laksh. Then Ram asks Sujata to go with Annapurna but Sujata again asks Durga Prasad to go alone. Durga Prasad agrees and gives permission to meet Laksh alone.

On the other side Dadi maa gives bribe to pandit ji and asks him to point out mistakes in sumi’s kundli. Suddenly Pandit ji says that this marriage can’t happen Dadi then thanks him and gives him more money. 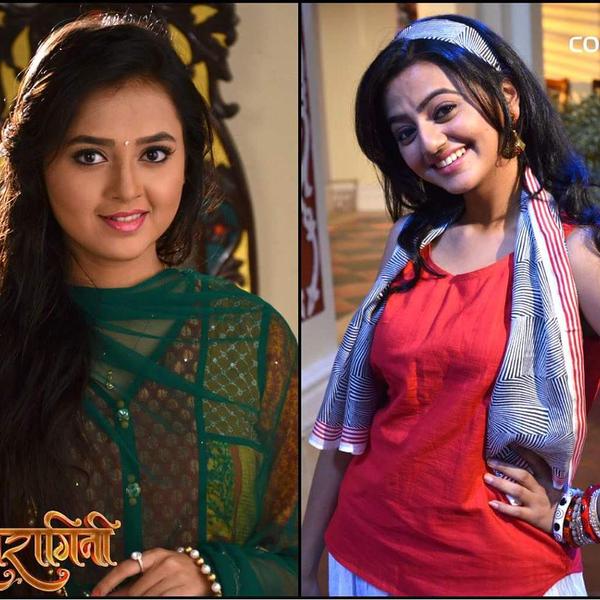 In Swaragini Serial, Sujata comes to Dadi’s house and talks to her brusquely. She also insults Sumi by saying you are getting married instead of Ragini. Suddenly Laksh comes and stops her and asks her to say sorry to Sumi but she refuses. Sujata then leaves from there without speaking to Dadi.

Amitabh Bachchan House- A Plush Dwelling of the Coveted Legend!