Latest episode of the show highlighted a lot of love and fights at the same time, where Raman and Ishita had a too sweet to handle romantic dance conversely they even fought badly towards the end of the show. Read the Yeh Hai Mohabbatein written update to know what happened in the episode no. 429 of the show, which aired on April 28, 2015.

Raman and Ishita went to the reunion, where Ishita’s friends forced her to perform with Subbu for the sake of their earlier friendship. The episode started with Subbu performing on their favorite track, however Ishita interrupted him and said that many things have changed and now the song doesn’t matter to her. Raman then steps towards her and they both beautifully performed on Samjhawan… 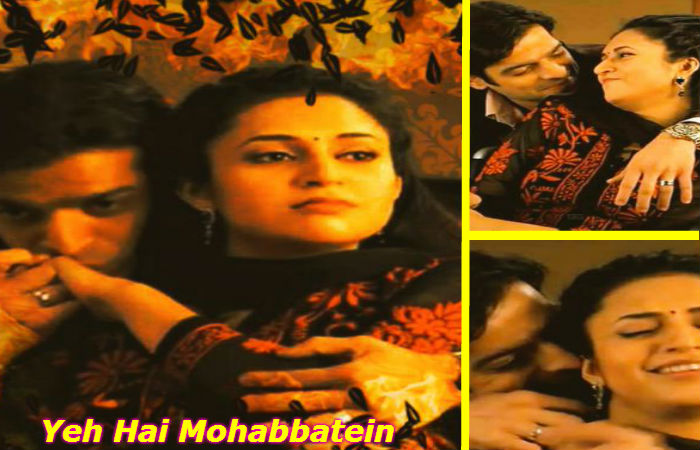 They both leave the reunion; Subbu asks them to drop however, Raman says that they will romance in rickshaw. They both leave, seeing Raman upset Ishita asks him the reason. By reaching home, Raman shows his anger upon himself for not understanding her pain, when he left her alone in his friend’s party in the early days of their marriage.

Meanwhile the Yeh Hai mohabbatein couple’s love confession yet gets interrupted, as the two hears Rinki yelling on someone, they rush there and sees Rinki fighting with Mihika. Rinki says it’s her due to whom she is at her mother’s place, while Mihika cries hearing so. Raman stops her but she lets him know that Mihir still loves Mihika, and this is the reason why she is living here. 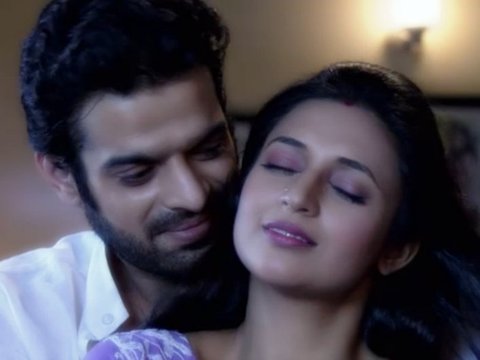 Hearing this Raman becomes angry and snaps at Ishita, as she made the two marry. Mihika blames herself for all the wrong and Ishita tells her to be strong. The sneak peek of Yeh Hai mohabbatein latest episode showed that while fighting over the matter of Rinki, Raman tells Ishita to leave the house!