Meri Aashiqui Tum Se Hi written update of Episode 234, aired on April 29, 2015. Colors TV’s popular show, started with Ranveer, who is searching for Ishani aka Nirupa. He asks the cab driver about her and he tells him that, she was with him during 3 to 3:30.

Shekhar tells RV that she event wasn’t there at the house, at the time of the accident, thus she hasn’t done anything wrong. Ranveer denies Shekhar saying that he is her lovers and he is supporting her. This makes Shekhar worried that RV would indeed drag Ishani again in police matters, so he needs to do something. 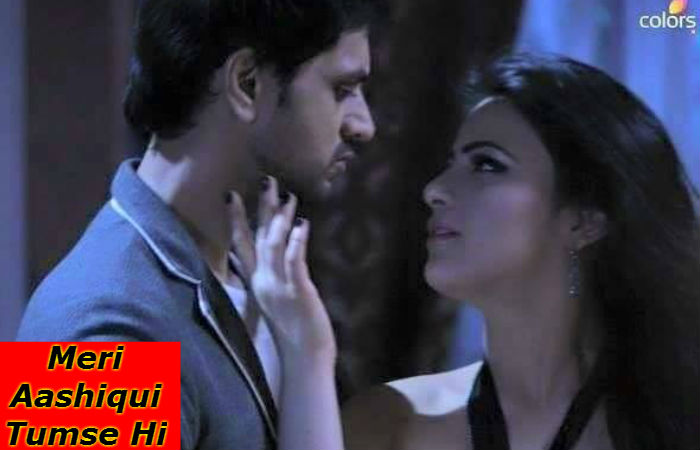 Here on the other hand Meri Aashiqui Tum Se Hi serial’s vamp, Amba is making Ishani leave the country, to avert her coming close to Ranveer. RV comes to know that Amba isn’t there since morning, he calls the driver and come to know that she is at the travel agent’s office with Nirupa. He rushes there, he sees Nirupa running with the tickets, he follows her and yells her name however, Ishani covers her face with saree and runs.

RV catch a hold of Ishani and tries to see, who is she, however the people present there thinks that she is teasing a girl and starts beating him. Watching this Ishani stops the people and Ranveer becomes taken aback to see her alive.

Ranveer runs towards Ishani and meets an accident, falling blooded on the road. Ishani takes Raveer to the hospital, where to holds her hand tightly. Doctor tells him to leave her hand but he doesn’t listen to, finally allows her in the OT. 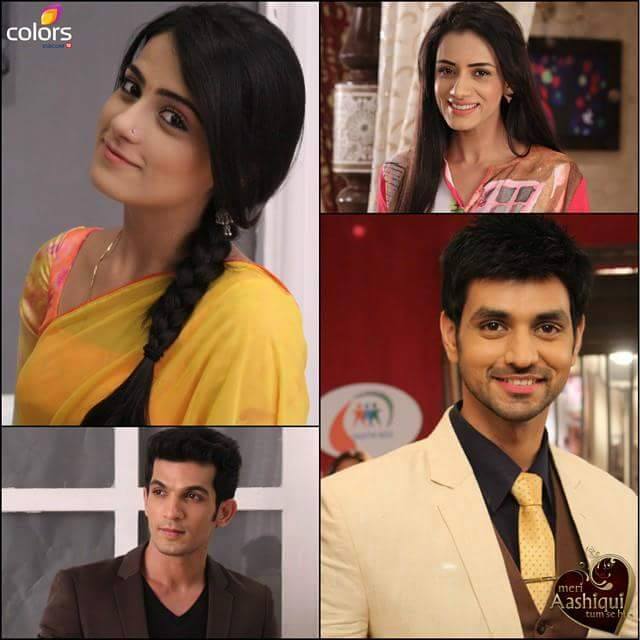 Ranveer and Ishani keeps on reminding both happy and sad movements spent together. Ishani signs the papers as his wife and the Dr. tells her to inform his family. She makes a call to Meri Aashiqui Tum Se Hi hi cast i.e. RV’s family and informs them about RV’s accident, hearing which Ritika becomes shocked!