Post the success of his recent released Detective Byomkesh Bakshy movie, Sushant Singh Rajput had apparently become a Big Shot. For the Television star turned Bollywood actor everything is coming up roses these days. This time Sushant has replaced Ranbir Kapoor! No, no not in any of his film, but in a television advertisement of a car brand. 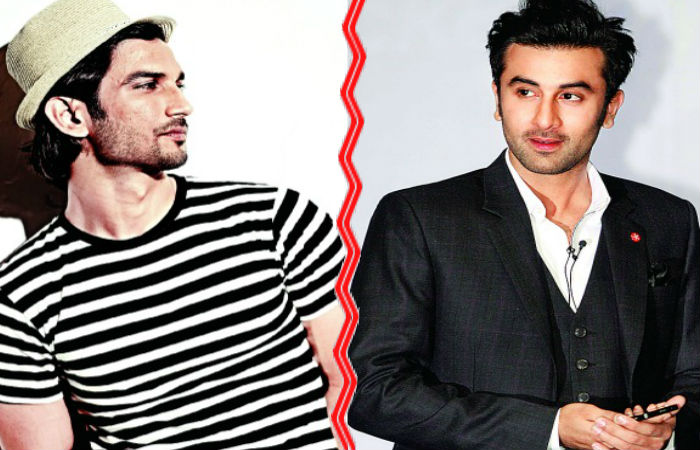 When Sushant Singh Rajput was asked about the same then he confirmed the news, expressing his glee about the same. “I couldn't be happier. It's a very good team to work with and I have always been a car lover. This is just the perfect package."

Where few believes that the ‘Bombay Velvet’ actor has been replaced owning his pretty penny charges however others deems that the brand wanted to opt towards a new face. Whatsoever the reason, may be however someone’s trash is someone’s treasure always! Meanwhile, Sushant Singh Rajput upcoming movies include, Paani and M.S. Dhoni biopic. 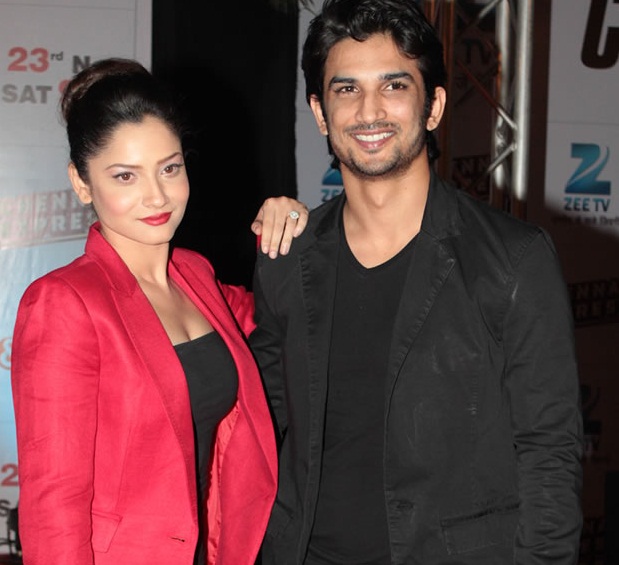