The new season of the famous horror show Aahat was launched on 18th February 2015. According to reports, the famous Indo-Canadian actress Sunny Leone to make a guest entry in the most liked horror genre of Sony Entertainment Television 'Aahat Season 6'.

The launch of the new season of the show receives good responses from the audience.  Also there are two good news are awaiting for the Aahat serial viewers. The first one is the channel has decided to air the horror show four times in a week. And the second is the production house decided to rope in Sunny Leone for the first episode, isn’t it amazing.

Sunny Leone to Play an Important Character in Aahat Season 6 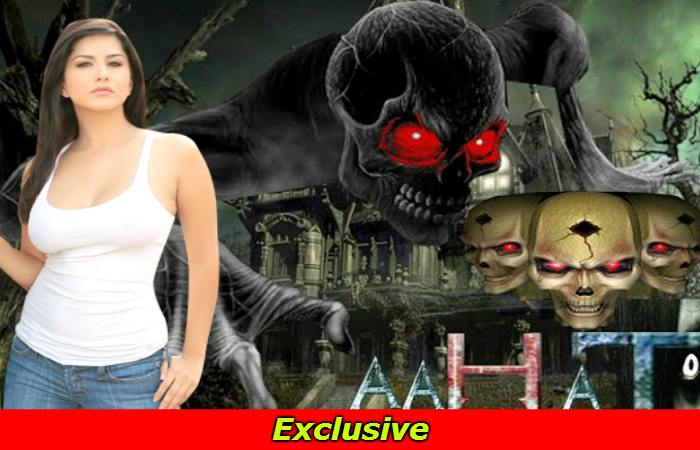 Earlier the rumors were spreading that the Bollywood actress Bipasha Basu was supposed to star in the first episode of Aahat Season 6. But now the model turned actress Sunny Leone will make a guest appearance in the horror show.

You may also like: ‘Alone’ Girl Bipasha Basu in Indian TV Show ‘Aahat’ 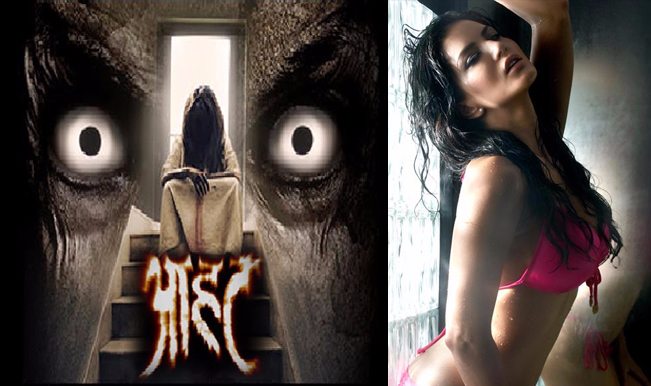 Get more about Aahat from Indian TV Serials.

Satrangi Sasural: Vihaan gets Broken to See his Mother in Jail