Bollywood Horror movie ‘Alone’ actress 'Bipasha Basu', who is happy with the tag of 'Horror Queen', is now going to make a small screen appearance once again with an upcoming season of most popular Indian TV show ‘Aahat’.

According to the reports, the actress has been approached for the first episode of the show ‘Aahat’, which will be soon aired on Sony Entertainment Television channel. The show is likely to be telecast on mid-February.

You may also like: Horror Queen Bipasha Basu on Star Week Magazine Cover

"Bipasha, who has of late done a lot of horror movies, has been approached to narrate the introduction episode of the upcoming season of the popular horror show Aahat,” 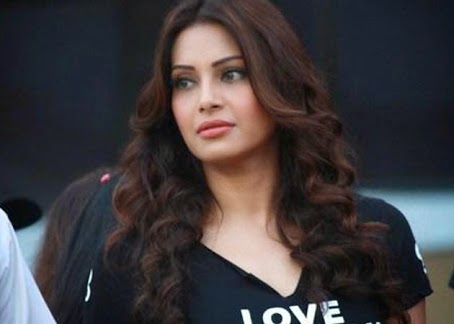 This is not the first time when Bipasha Basu is making a special appearance on the small screen, previously she was seen in popular Indian TV serials ‘Fear Files’ and ‘Comedy Nights with Kapil’.

In an interview Bipasha Basu stated that she is happy with the tag of ‘horror queen’. Before her recently released ‘Alone’ she has been the part of many horror films like Aatma ,Raaz and Creature 3D and more.

Get more about Bipasha Basu from Bollywood News.

Vote for Bigg Boss 8 Contestants and Make Yourself Popular!!