No doubt, Bollywood veteran actress Sri Devi untimely demise has shocked the fans and B-town stars. The actress was in Dubai to attend her nephewa��s wedding and unfortunately dies of the cardiac arrest. Surprisingly, the Dubai officials released a death certificate yesterday and stated the actress died due to accidental drowning and not with the cardiac arrest. The investigation on the same is still going on and the case is now in the hands of Dubai police prosecution.

With that, we have got news that Boney Kapoora��s son Arjun Kapoor has headed to Dubai to be with father in a hard time. The source close to Arjun Kapoor stated that a��

a�?Arjun has gone to Dubai this morning to be with his father at the hotel while the formalities are being wrapped up and to oversee the return journey.a�?

Arjun Left Amritsar When Heard The News Of Sridevi Demise

When Sridevi was in Dubai, Arjun Kapoor was in Amritsar and was shooting for his next film a�?Namastey Englanda��. He immediately left the city and landed to Mumbai and was seen making his way to his unclea��s home to be with Kapoor family. 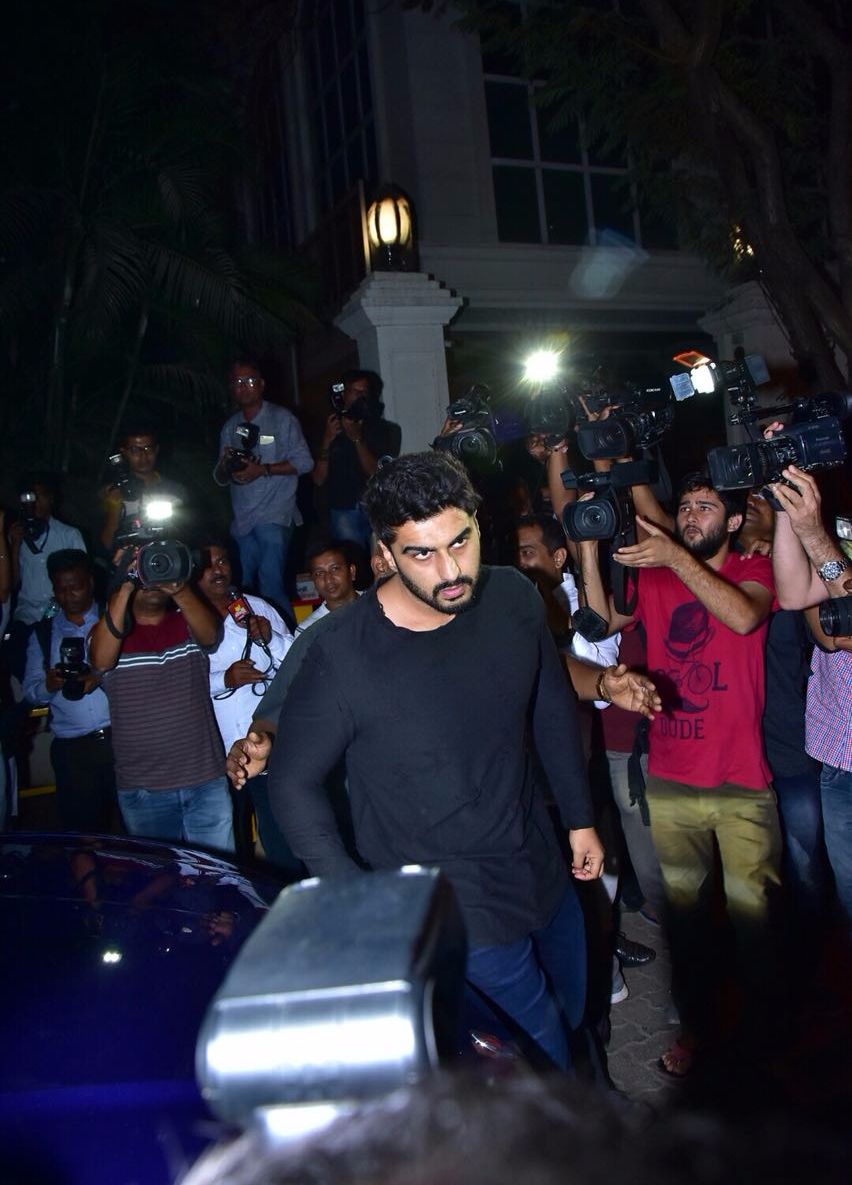 On the working professionals, Arjun Kapoor is currently working on Namastey England that will star Parineeti Chopra as the lead actress, next he will be seen in Sandeep Aur Pinky Farrar that too with Parineeti Chopra.
Prev article