"Pakistan is a terrorist state and it should be identified and isolated as such" Rajnath Singh India Home Affairs Minister Says.

17 Military soldiers who were killed when militants attack on army camp in Indian-administered Kashmir on Sunday morning September 18, 2016.

Four attackers also have been killed during the gunfight, which lasted several hours.

Bollywood celebrities like Shah Rukh Khan, Randeep Hooda, Riteish Deshmukh, Madhur Bhandarkar and many others have offered condolences towards the families of the soldiers who lost their life at Uri attack martyrs and demanded a powerful action against the attackers. 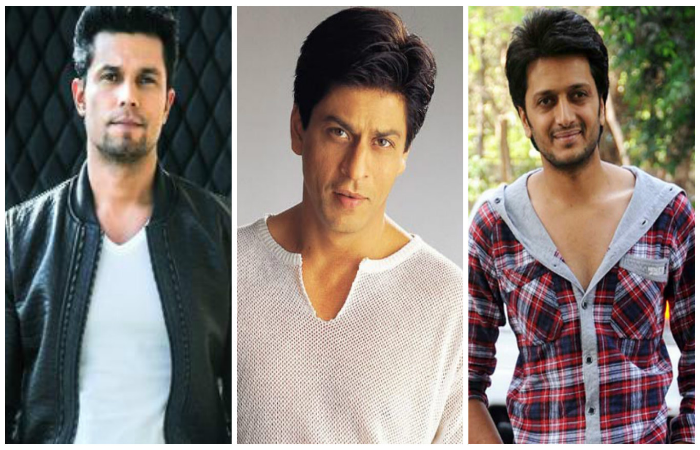 The attack happened about 102 Kms away from Srinagar in the garrison town located near the border between India and Pakistan & is the capital of Indian – administered Jammu & Kashmir.

Apart from 17 soldiers who were killed in the attack about two dozen of soldiers were injured in the Uri attack at 5:30 A.M. and the gun battle lasted for two and half hours.

Here are some tweets from the B – Town that shows, their condolences towards the Uri attack.

Must Read: Riteish Deshmukh Wants To Star With Wife Genelia In A Marathi Film

Yuvraj Singh Waited 3 years for Hazel Keech to go out For A Coffee Date!