The King Khan of Bollywood, none other than Shahrukh Khan is all geared up to afresh sprinkle his magic on the big screen with two of his releases Fan and Raees, post his last hit Happy Ending. 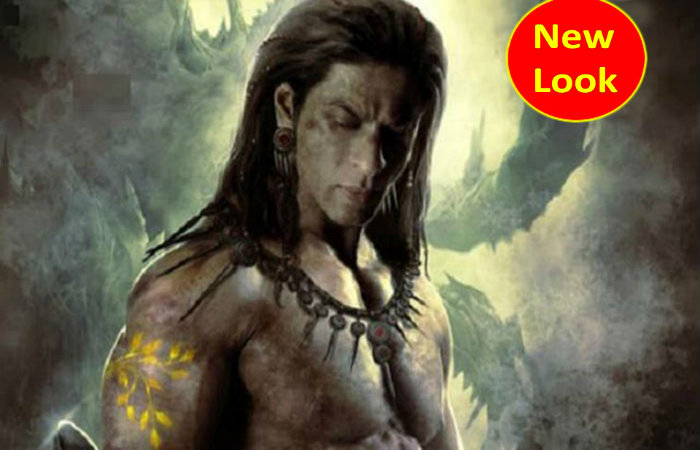 Well this is not the only place where the superstar would be seen spreading his magic. Atharva-The Origin, the novel would also proffer you the panorama of SRK, the Bollywood King as a worrier King!

Followed by releasing, its first look featuring Shahrukh Khan in the title role, now the graphic novel has come up with a trailer of the graphic novel, spotlighting the 49 year old in a fully clad armor avatar.

You may also like: Ali Fazal Replaces Arjun Rampal to Star in Soni Razdan’s Next Film

Vizu Studios’ venture Atharva-The Origin is a story that portrays the journey of a potential King of the bygone era. The novel is an adaptation of Ramesh Tamilmani’s novel and is dated to be revealed this year in 2015. 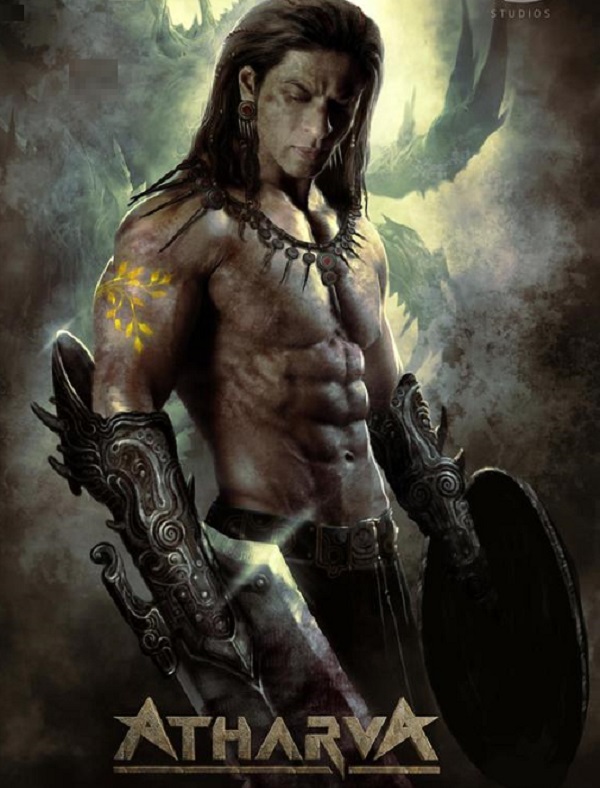 Unlike the first look, newest revelation of the graphic novel highlights SRK in a clean shaved look rather donning a beard. King Khan’s graphical appearance is magnificent and gives a clear glimpse of his to die for 8-pack abs. The long hair, arm shields and sword in his hand, gives a recall of his character in 'Ashoka' movie. 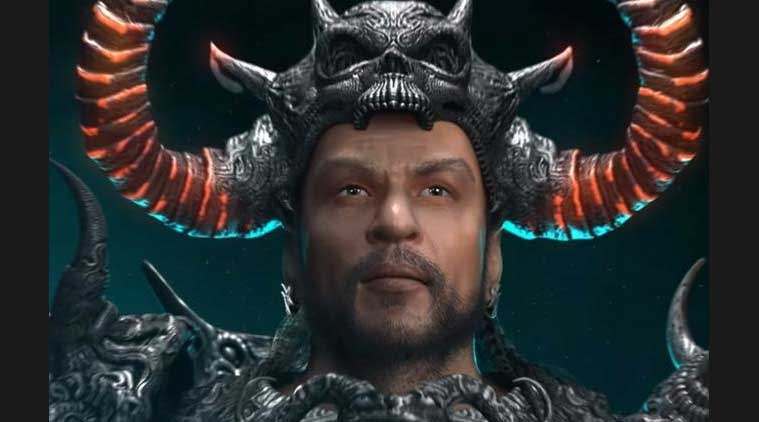 Some of the rumors even suggest that the novel might also get adapted into a movie in the near future. Well, donno right or wrong! But it indeed has a ring to it!

Get more updates of about Atharva-The Origin movie from Bollywood News.