The B-Town actor Ali Fazal has been roped in for Soni Razdan's upcoming directional flick Love Affair. According to reports Ali replaces the talented actor Arjun Kapoor in the upcoming movie.

The movie also features Gulshan Devaiah, Monica Dongra and Kalki Koechlin in main roles. The storyline of the Soni Razdan's forthcoming directional venture is inspired by a real life incident of betrayal in a marriage. 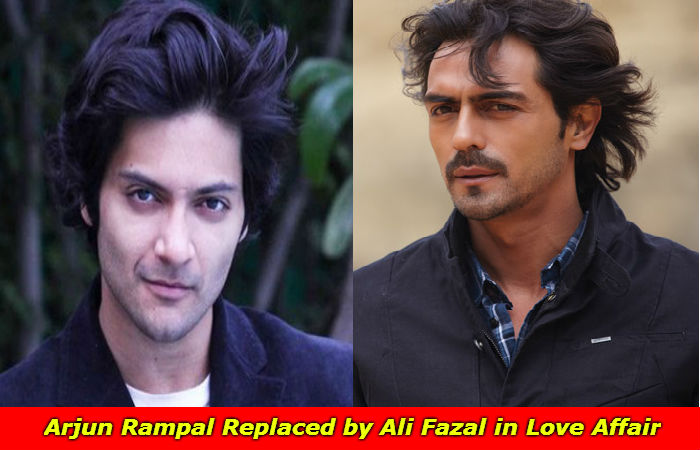 Initially the actor Arjun Rampal was roped in to play the role of Kalki Koechlin’s husband but now the makers of the film Love Affair, have switched to Ali for the role. Although the main reason behind this replacement is undisclosed, but Ali is extremely excited to become the part of the movie.

You may also like: Fast And Furious 7 Is Ready to Hit Big Screen on 2nd April 2015

The Bobby Jasoos actor Ali Fazal confirmed the news that-  "Yes I have been approached for the part in what I call the wee hours of the movie's commencement, to replace Arjun Rampal due to some issues. I read the part and said yes immediately, it is a challenging role, so I have already immersed in the looks and costumes of the film because there is very little time to prepare.” 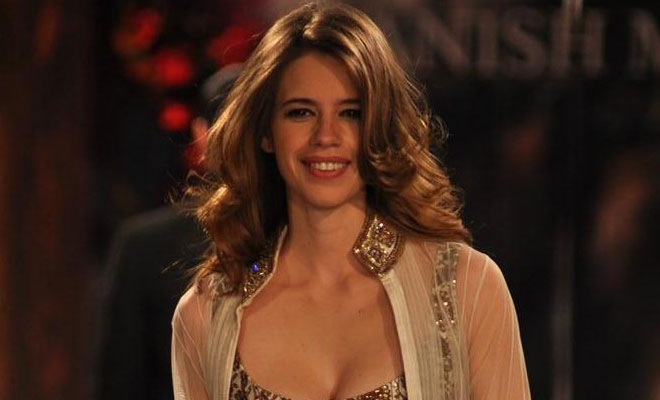 Prior the actress Karishma Kotak was roped in to play the female lead in the movie Love Affair, but finally Kalki Koechlin has been decided to play the role.

The story revolves around Kalki Koechlin and her husband, played by Ali Fazal. In the movie the actor Gulshan Devaiah would be seen playing the role of Kalki’s lover.

Get more updates of about Love Affair movie from Bollywood News.