In the Dil Dhadakne Do first look the actor Anil Kapoor is posing on a yacht wearing an attractive blue color suit with grey colored hair, which completely suits his character ‘Mr Mehra’ in the drama movie.

You may also like: First Leaked Look: Priyanka and Anushka from ‘Dil Dhadakne Do’

The most liked 58 year old actor Anil  is playing the role of Priyanka Chopra and Ranveer Singh's father in Zoya Akhtar’s directional venture. 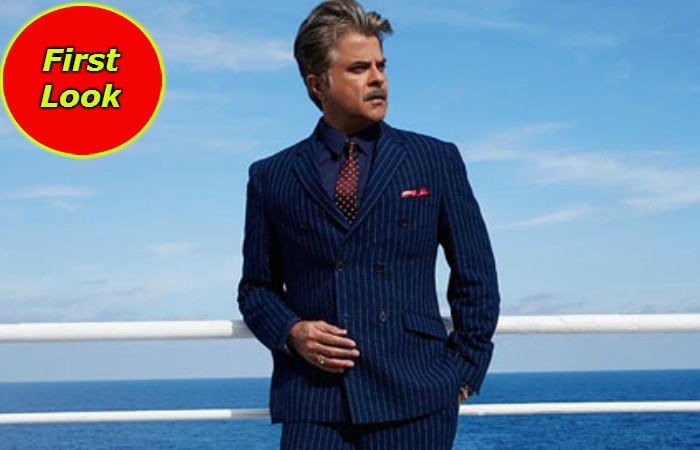 To see the first look of Anil Kapoor, fan following of Anushka Sharma and Ranveer Singh have been asking the makers to reveal their looks as well.

The story of the movie revolves around a dysfunctional Punjabi family. The upcoming drama movie Dil Dhadakne Do is produced by Riteish Deshmukh and Farhan Akhtar and is expected to hit the silver screen this year in the month of June.

Get more updates about 'Dil Dhadakne Do' movie from Bollywood News.

Exclusive: Kareena Kapoor Spotted on The Sets of Udta Punjab