Former contestant of Bigg Boss 7, Sofia Hayat recently celebrated India’s win in the second match of the ICC cricket world cup 2015 in a quirky way! On Sunday, the controversial actress uploaded a video on her Instagram, singing in the bathroom while taking shower. In the video, Sofia expressed her happiness over India defeating South Africa. 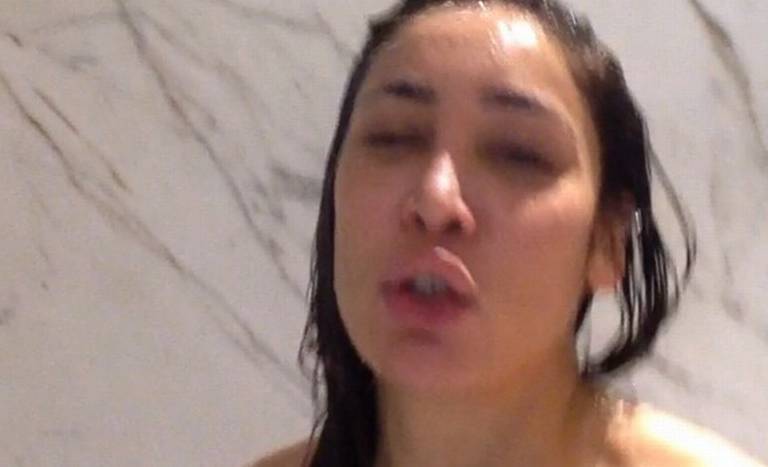 Meanwhile, earlier as well, Sofia Hayat nude photoshoot became the talk of the town, when her ex-boyfriend Rohit Sharma recorded ODI score of 264 against Shri Lanka at Eden Gardens in November 2014.

You may also like: After Kim Kardashian, Sofiya Hayat’s Nude Attempt to Break the Internet

"Dedicating my nude shoot to Rohit Sharma for his historic score! Well done! This one is for you! Proud day for India,” Sofia Hayat posted on her personal account along with the nude pictures. 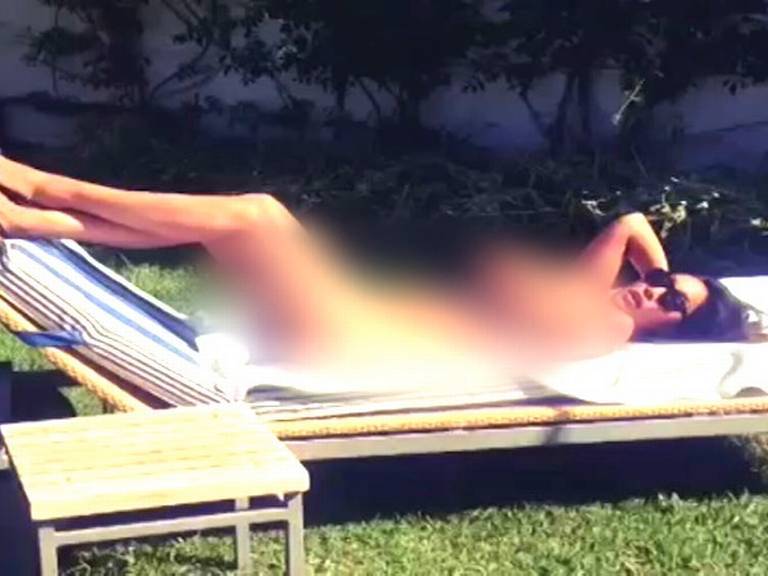 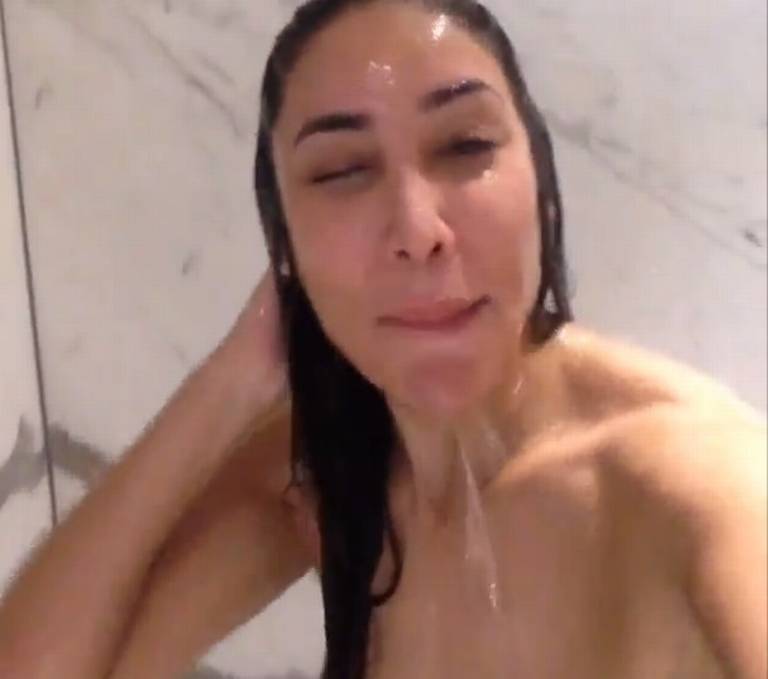 You may also like: OMG: Poonam Pandey Cheers for Team India by Shedding Her Cloths!

It seems that Sofia Hayat is giving good competition to the model and actress Poonam Pandey. As, earlier the model Poonam Pandey also pledged to strip on the victory of Indian Team, in World Cup finals against Sri Lanka.

Get more hot pics of Sofia Hayat from Bollywood News.

Kumkum Bhagya Spoiler Alert: Abhi gets Shot by a Goon!