Lately in Qubool hai serial 23 February 2015 episode, we saw Sanam trying to set Seher, her twin sister free from the decrepit doll factory. However, before Sanam could succeed in her plans, Tanveer (Amrapali Gupta
) came there and confined the two twins in her clasp.

Here, Aahil get a hold of culprit’s gun and points it out to murder his Sulaiman Chacha and father. Moreover, he decides to hunt the perpetrator and gets ready to leave the house in his quests. However, suddenly Aahil falls unconscious, feeling pain in his body, as the new bride performs black magic on him. 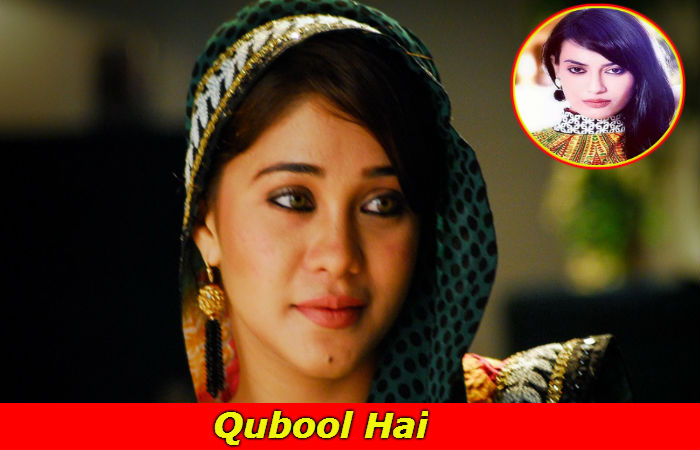 The new bride even manages to eradicate the gun from his hold, by the virtue of her black magic. As a result of which Aahil becomes disappointed. Afterwards, one of Sulainma Chacha’s known visitor provides Aahil with some clue indicating towards visiting the doll factory, to reach Nawab’s murderer. Aahil rushes to the doll factory and scrutinize everything carefully in order to solve the puzzle.

You may also like: Qubool Hai – About The Show

On the other hand, in Qubool Hai, Tanveer  (Amrapali Gupta) arrive at the rundown section of the city to find her estranged daughter. Tanveer finds a woman, who notifies her that she sold her daughter to a pimp. Tanveer gets furious and asphyxiates the woman for her deed. She then manages to take our information about the man.

Qubool Hai: the Man Locked in the Grimy Chamber is Nawab

Tanveer comes to the doll factory, where Aahil is engaged in his quest. Sanam ties to approach Aahil, seeing him, however the new bride trips her on the stairs. Here by following Tanveer, Sanam comes to know that Tanveer has trapped Nawab in the prison. 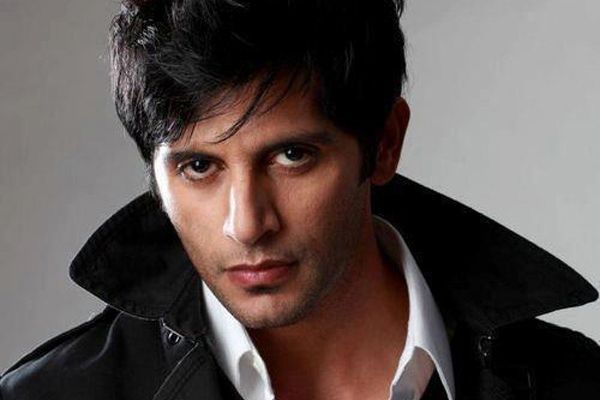 Tanveer forces Nawab and warns him to kill Aahil if he would not let her know about her daughter, however Nawab refuses saying she could also go through the pain. Then Tanveer informs Nawab that she has managed to get the property papers signed by Aahil.