Kumkum Bhagya, the much-loved daily soap of Zee TV, has come to a tricky and twisty point. Abhi, who wished to marry his love Tanu, is now seen not paying much heed to her. She warns Abhi (Shabbir Ahluwalia) not to go to save (Sriti Jha) Pragya in Kumkum Bhagya however, Abhi ignores her.

Being helpless, Tanu shares his woe with Alia, who gets surprised hearing so. Moreover, Alia comes to know that her brother, Abhi gave sleeping pills to silence Bulbuls. 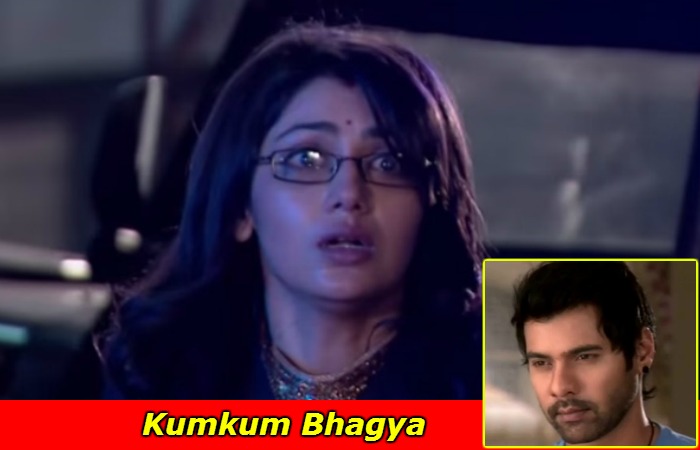 Abhi Enter’s the Den of Kidnapper to Save Pragya

On the contrary, in Kumkum Bhagya, Abhi makes use of Bulbul’s phone to message the kidnappers. However, Neel comes to know from Aalia that it was Abhi, who messaged at the place of Bulbul. He then furiously asks his men to get Abhi there.

You may also like: Kumkum Bhagya: Abhi’s New Rockstar Look for Kidnapped Pragya

Kumkum Bhagya Abhi, beats the kidnappers and runs away from there. He then reaches to Pragya and Neel, where he tells Neel to abscond from the city. However, Neel tells Abhi that how he could do so, as he has his work as well as family over there, Abhi becomes furious hearing that and kicks Neel. 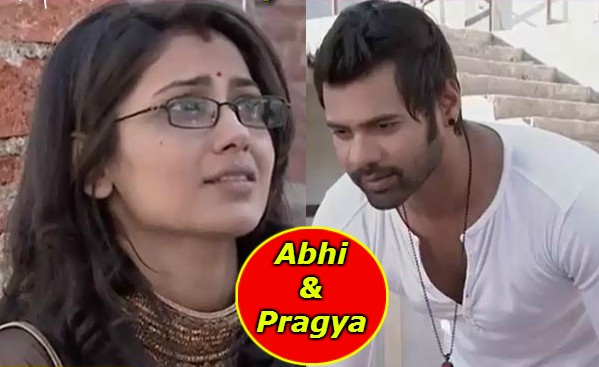 A Goon to Point Gun on Pragya in Kumkum Bhagya

Soon we would get to see, Kumkum Bhagya lead Pragya, put on the gunpoint by a goon. Abhi would manage to escape the kidnapper’s den however he would get knocked by a bullet.

To know how Abhi would save Pragya in Kumkum Bhagya, keep reading our written updates!

Get more updates about Kumkum Bhagya from Indian TV Serials.