With the fourth and the coveted final installment of the Shrek series fans thought that they might not witness the benevolent green ogre anymore however, now the latest rumors suggest that films as “Puss in Boots 2: Nine Lives and 40 Thieves” would bring back Shrek on the big screens!

Hollywood’s animated comedy, Puss in the Boosts 2 is the sequel of the 2011 release and is slated to hit the theaters in 2018. The Spanish actor Antonio Banderas who lends his voice for the character of Puss in Boots, gave the clue of Shrek’s comeback, he also asserted that; “I heard some rumours that Shrek my be coming back, that would be great. Shrek doing a cameo... in MY movie? Uh, huh! Yeah, I’d like that,” said Banderas. 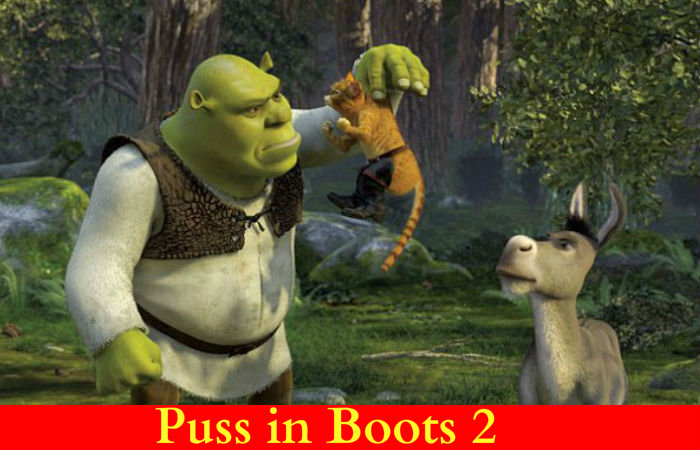 “The process for these movies are way longer than people think. They are restructuring the script now. We started... but that’s the process.”

You may also like: What! Did Mila Kunis and Ashton Kutcher Got Married Secretly?

“A lot of people participate in the creation of the script and the story and the narrative, everything. And they include you! They take you to California and you read the script with them, give them your ideas, and a couple of months later you see a new script where everything has been touched (up),” added the actor. 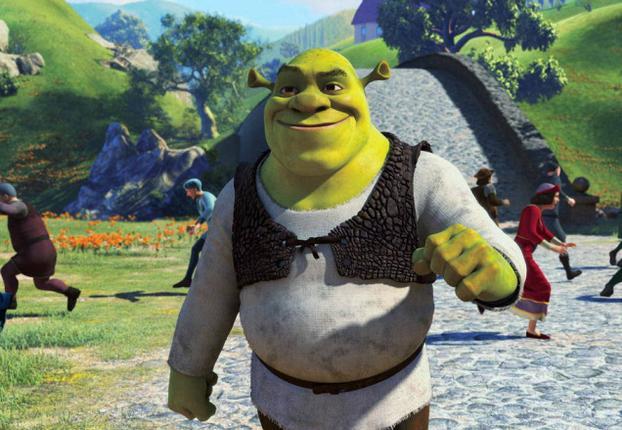