After #StartWithTheBoys feat. Madhuri Dixit and #Women Through Ranbir Kapoor’s Lens, a new video featuring Deepika Padukone has been released recently under the Vogue Empowerment Campaign. The social awareness initiative was bequest on the occasion of the seventh anniversary of Vogue in October. The video is a strong impression on a person’s mind and talks about some very intrusive yet formidable themes.

My Choice Video from Vogue Empower highlights Bollywood’s one actress who is an example of self-esteem and confidence personified! Yes, Deepika Padukone, who once bawled out on a leading daily on the matter of her dignity and choices is now making headlines down her new video.

Deepika’s My Choice Video: Not Striking the Right Chords? 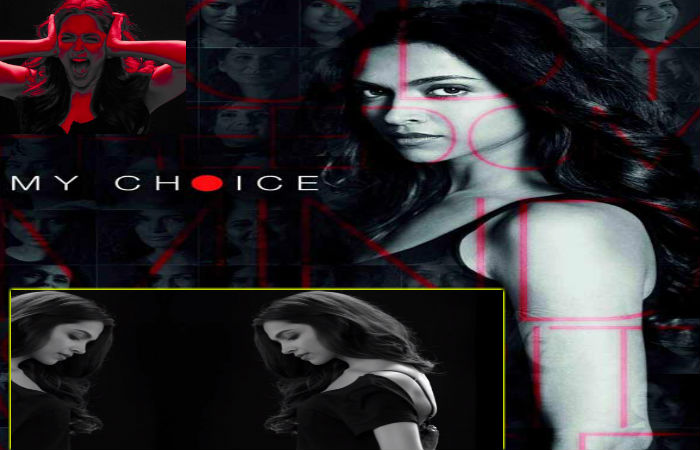 The short film is a sturdy impact that teams up 99 women from random walks, who are the epitomes of women empowerment. Deepika Padukone’s My Choice Video is directed by Homi Adajania. Well though the video has gone viral however, some invalid points and loopholes are slowly turning it a fiasco.

You may also like: Know Deepika Padukone Height- The Official Leggy Lass of B-Town!

Seeing the popularity of the video a viewer has now come up with the male version of the video over the same matter however, this time it shows the other side of the coin, highlighting the correct points though!

Check It out Female As Well As Male Facet of My Choice Video!

Get more updates about Deepika Padukone from Bollywood News.

Post his Bid Adieu, Shrek to Return with ‘Puss in Boots 2’