Irrfan Khan has become an international star by bringing Hollywood films like ‘The Namesake’, ‘Life of Pi’, ‘I Love You’, ‘A Mighty Heart’, ‘The Amazing Spiderman’ and ‘Slumdog Millionaire’ to his fold. Now the ‘Qissa’ actor is all set to share his part in the much popular ‘Jurassic Park’ series.

As you might know, Irrfan Khan would be seen in the fourth installment of the Jurassic Park Series ‘Jurassic World’, consequently the actor of late shared the newly released Jurassic World poster. Irrfan took it to twitter sharing the poster, captioning ‘we miss Colin Trevorrow in this pic’! 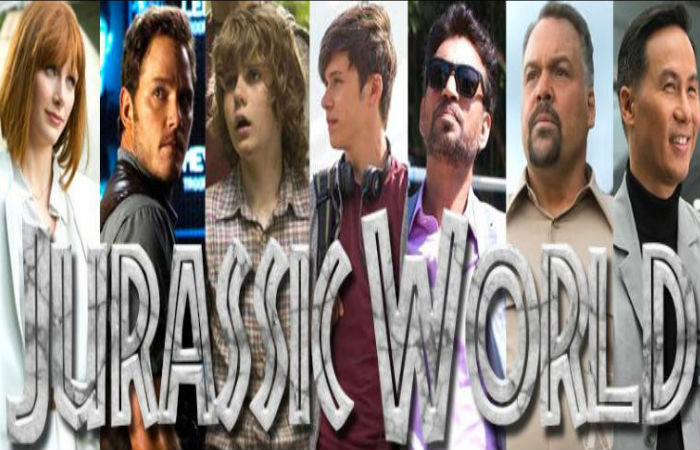 Starring Bryce Dallas Howard, D’Onofrio, Chris Pratt, Nick Robinson and Jake Johnson, the film features Irrfan Khan in Simon Masrani’s role, who is the CEO of the Masrani corporation along with being the owner of the Jurassic World.

You may also like: Irrfan Khan Gets Lucky to Feature in Jurassic World Game!

The trailer of the film has also been unveiled and it seems as interesting as its previous installments. Directed by Colin Trevorrow, the Hollywood movie would release on June 12, 2015!