‘Friends with Benefits’ fame Hollywood actress Mila Kunis and ‘No strings attached’ actor Ashton Kutcher have always been in headlines down to their love relationship.

After dating each other for two years, Mila Kunis and Ashton Kutcher got engaged in Feb 2014 which made us presume that their wedding is just on the car however recently while her appearance in 'The Late Late Show' the actress made us deem that they have tied the knot and keeping it under wraps.? 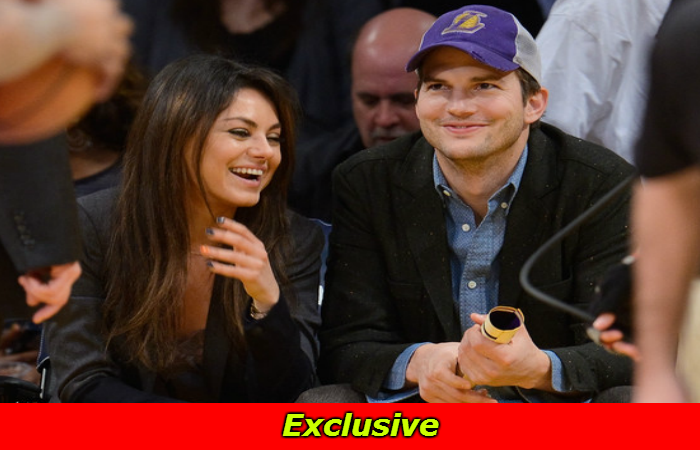 You may also like: Omg! Mila Kunis doesn’t Know How to Deal with her Post Baby Boobs

Almost two years later, Mila Kunis and Ashton Kutcher engaged buzz was doing rounds! Moreover, of late, Mila Kunis marked her presence on the ‘The Late Late Show’ were not just she flaunted her huge diamond ring however almost admitted her marriage with Ashton Kutcher. 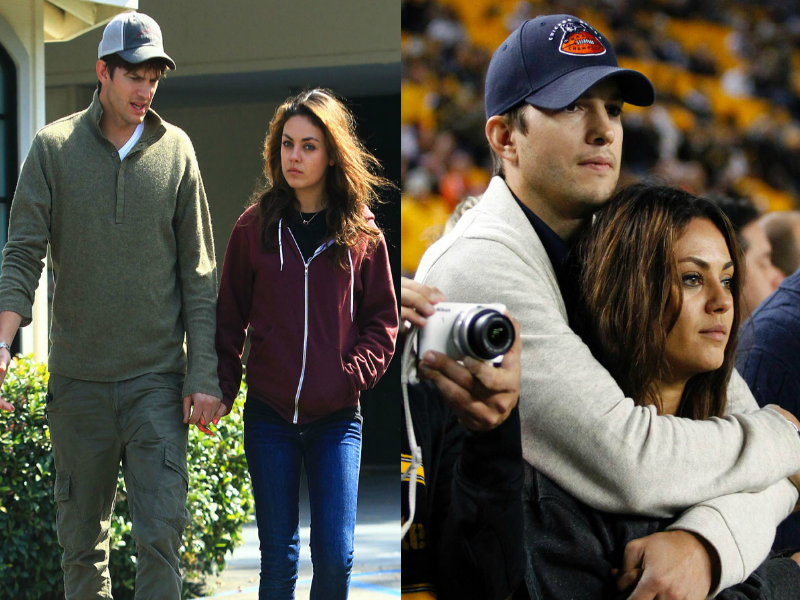 Well further, the actress was seen praising the actor staying that he is a affectionate father of their daughter Wyatt as well.

Mr. X Title Song ‘You Can Call Me X’ in the Voice of Mahesh Bhatt