Only few days are left to watch Shahrukh Khan's Raees on the silver screens. The first track of the film ‘Laila o Laila’ featuring Sunny Leone got an amazing response from the crowd.

The dialogues of the film have already hooked up the audience and the now the songs are taking the film to the next level with its outstanding compositions. Now it’s turn for the second song Zaalima to leave its remark on the audience. The newbie Mahira Khan plays SRK’s love in the story and the first view of their love chemistry is shown in the new track Zaalima.

Zaalima features the sensuous chemistry of both SRK and Mahira. Moreover,  Shahrukh Khan is the king of romance, and Mahira has also left no stone unturned in showing her love side. Shahrukh with those kohl eyes, walking in the desert with killing looks is a brilliant shot by cinematographer K.U.Mohan. 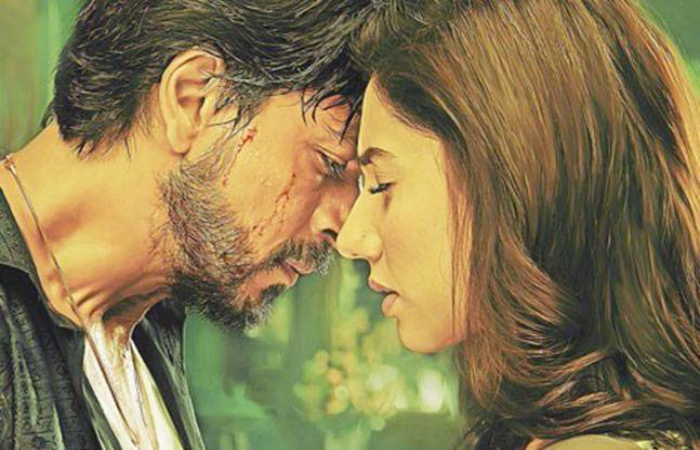 Also Read - HR’s Kaabil has already Earned Profit before Its Release! What About Raees?

Zaalima to be the Most Romantic Track of the Season!

The lyric of this beautiful song is penned by Javed Akhtar, no doubt he is a great lyricist. At every moment he knows how to spread the magic with his pen. It’s just a highlight of 3 minute song Zaalima sung by Arijit Singh and Harshdeep Kaur. The song will make you remember ‘Sooraj Hua Madham’ from K3G.

Shahrukh Khan’s fans are excitedly waiting to watch the most sensuous chemistry of Mahira and SRK on the big screens and how they will look together in the film is what exactly visualized in Zaalima. Raees fans won’t be disappointed with this new track Zaalima.

Raees also features B – town supporting actor Nawazuddin Siddiqui alongside with SRK and Mahira. The film is directed by Rahul Dholakia and is all slated to hit the theatres on 25th Jan 2017.

HR’s Kaabil has already Earned Profit before Its Release! What About Raees?