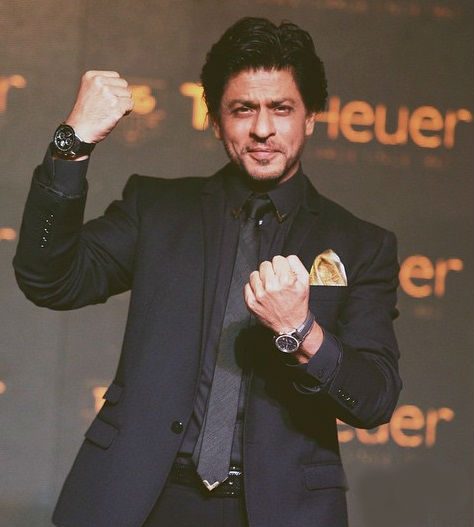 From the source, we got to know about this most amazing video in which Shah Rukh Khan.

The video is too hilarious…

Check out the latest version of ‘Prem Ratan Dhan Payo’

Shah Rukh Khan, the actor will be seen in his upcoming films, ‘Raees’, ‘Dear Zindagi’ with Alia Bhatt and Imtiaz Ali "The Ring" with Anushka Sharma

Currently, the Actor is busy shooting in Amsterdam in Imtiaz Ali "The Ring" with his actress Anushka Sharma.