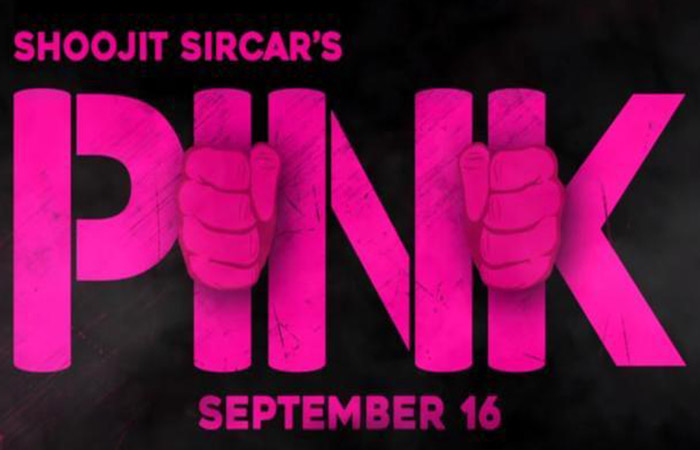 Shoojit Sircar and Aniruddha Roy Chowdhury's PINK – is one of the hardest – hitting and realistic touted releases of the year.

Team of PINK!! Please take a deep bow – finally, in the Bollywood, Pink is the first film that focuses on real issues of young women who survive at the 21st century and what they have to deal with day-to-day issues.

There are many films in Bollywood based on rape, a molestation that women have to face in the country like- Mardaani, Damini, Dor, Lajja and much more.

Pink the film added in the list which is based on the today’s Eve – teasing and inappropriate behaviors with women in the society. 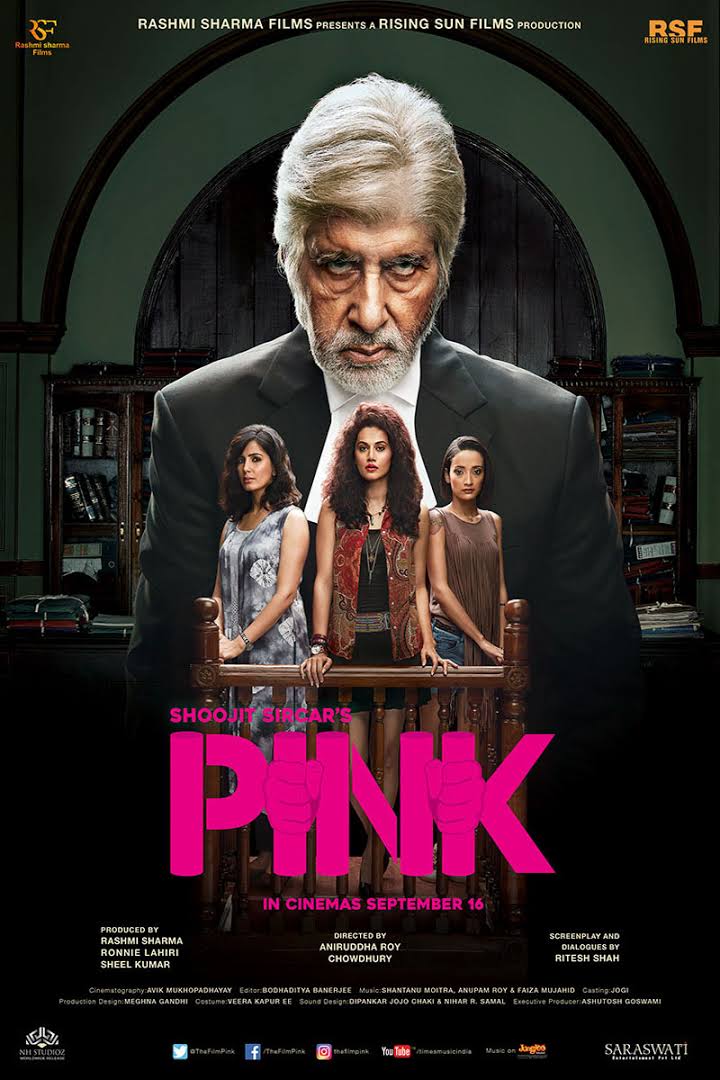 The film has three female protagonists’ regular young women of this age- Minal (Taapsee Pannu) is an event manager whose work might extend late hours sometimes. Falak (Kirti Kulhari) works in a corporate set. Andrea (Tariang) the three young girls are flat-mates who live in South Delhi and the story starts and revolves around these three girls.

Finally the plot is completely based on a regular story of any common girl of today era. They lived happily enjoying their lives but the things started becoming ugly after a rock concert in Surajkund in Haryana.

Amitabh Bachchan as Deepak Sehgal a moody lawyer, who is suffering from bipolar disorder, fights for the three girls' case against these influential boys.

PINK – the film is based on the regular real life women issues, it’s just a regular women- centric film that address about the issues of patriarchal, condescending attitude towards the independent women  and girl eve-teasing, the wrong behavior with them and vilify them in today world.

Must Read -  “I Have Been Touched Inappropriately” – Said Taapsee Pannu!

#PINK a must watch

Just watched #PINK ! Stellar performances and direction! Hats off to the entire team. People, watch this one!!We need films like this! @SrBachchan u shine like the brightest star in #PINK.Can never get enough of u on screen!Thank u for ur incredible performance!lots of love @ShoojitSircar what a hard hitting film, this - #PINK! Can't seem to snap out of its aftermath. You're masterful !!@taapsee super performance ! Loved all of you in #PINK !

Till Then Watch The Oficial Trailer Of PINK

“I Have Been Touched Inappropriately” – Said Taapsee Pannu!