Eve Teasing….the most common thing which every girl experienced!!!

What you guys think? Is Eve – Teasing is experienced by common girls? Nope!

Think twice, Here we are sharing the experience of a Bollywood actress how has experienced the same as other common girls do?

Yes! We are talking about a Bollywood actress Taapsee Pannu. 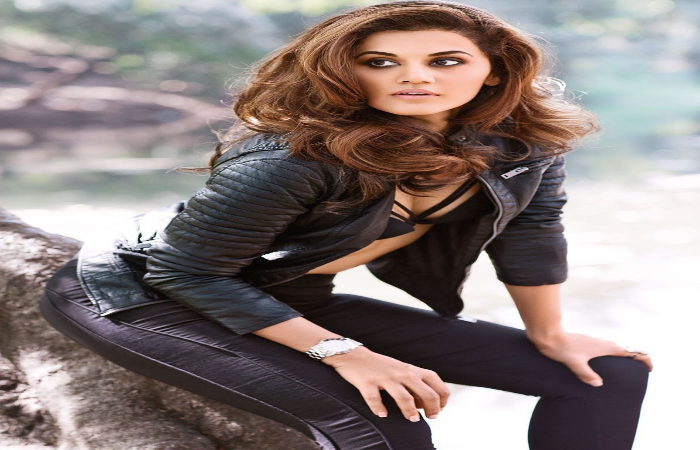 Taapsee Pannu, the actress recently seen in Shoojit Sircar’s film PINK, the film has released and it’s receiving rant reviews from all quarters. Pink, is an Indian court drama. It is about a moody lawyer that helps three women in order to sue the men who attacked them.

The film PINK has the traces of all several unfortunate events that almost every girl has experienced some or other point of life. In an Interview with Taapsee Pannu about her movie - When asked about being eve – teased in her life? The actress replied YES!

“Eve-teasing used to happen almost on a daily basis in Delhi. I used to travel in DTC buses while going to college for the longest time. I got my car when I was 19. So for two years before getting a car, I used to travel in DTC buses. And eve-teasing used to happen almost daily. Not just that, I have been touched inappropriately in DTC buses. Rubbed at wrong places while in a bus. And if we ventured into crowded areas in Delhi during the time of festivals, people used to touch you at inappropriate places. It was very common and has happened to me.”

Ranveer Singh’s Befikre To Face the Scissors of CFBC For Kissing Scenes?