Well we are talking about Selena Gomez’s much-recent topless photoshoot for the Spring 2015 cover issue of V magazine.

In the Interim Checkout Selena Gomez Topless, on the Cover of V Magazine 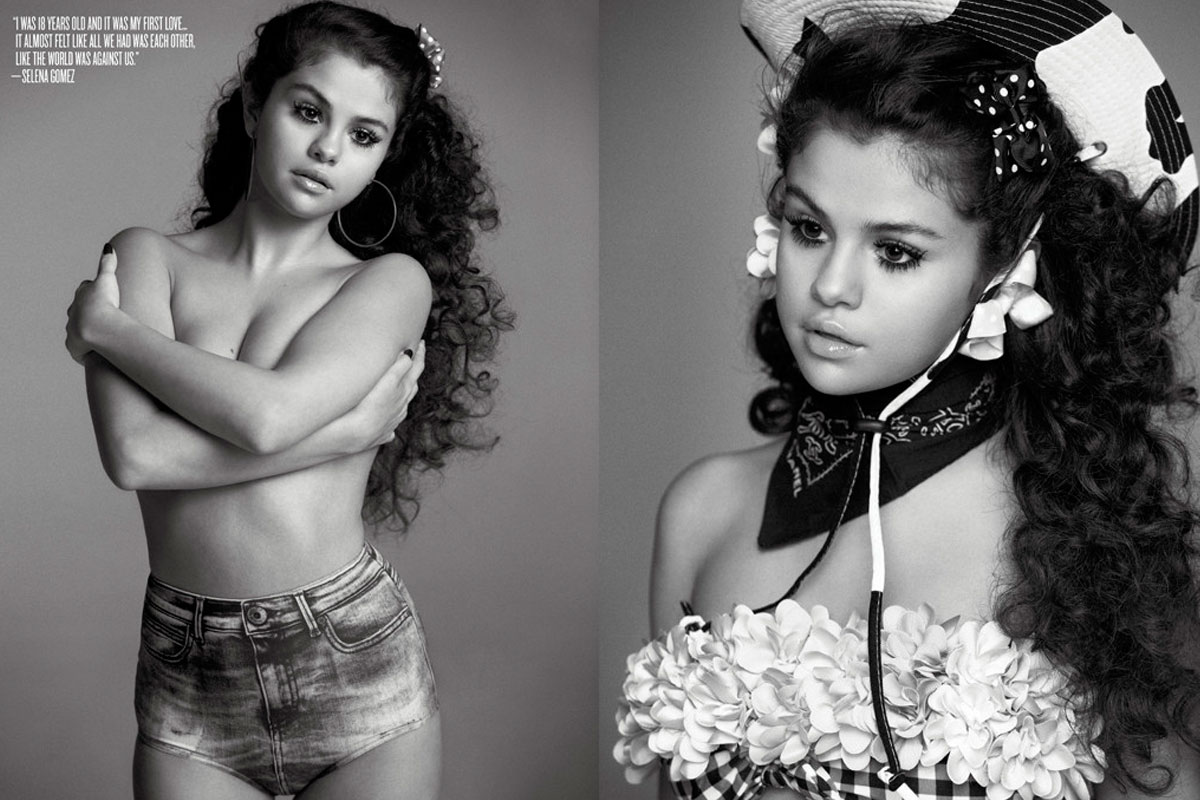 Watch Out Selena Gomez Heading From Cute to Sexy!

You may also like: Rihanna Swims with Sharp for Harper Bazaar’s Magazine Cover 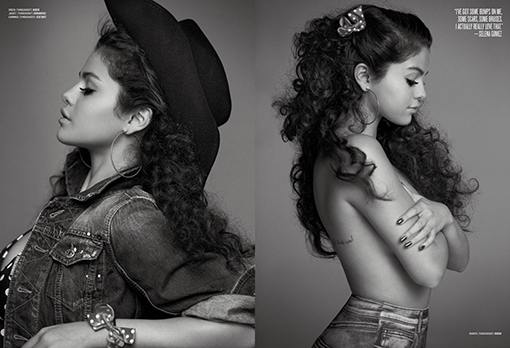 Donning just a pair of denim shorts, topless  Selena Gomez has wrapper her assets by the way of just her hands. By seeing this, it seems that the adorable actress is following path of her ally Miley Cyrus, who has become the Big daddy of such topless and nude stunts. Well you never know, the next time we may even get to see Selena Gomez nude!