It’s time for celebrations for Bollywood actor Sameera Reddy! The Musafir actress has given birth to a baby boy, becoming another yummy of Bollywood. Sameera and her husband Akshai Varde break out the good news of expecting their first child in November. Moreover, the latest news has been confirmed by her sister Sushma Reddy.

Along with B-town, Sameera is a renowned name in South Indian industry with films like Ashok, Vedi and Vaaranam Aayiram. She got married on January 21, 2014 to Akshai Varde, who is the owner of a custom bike company in Mumbai. The marriage was a hush hush affair following a long period of honeymoon for the two. The lovebirds come along each other whilst the advertisement shoot of his company, eventually fell in love and got hitched. Post her marriage, Sameera Reddy has not been seen in any Bollywood or Kollywood film, furthermore she has a pending film with Ajay Devagn, which has been completed in 2009 but still not released. 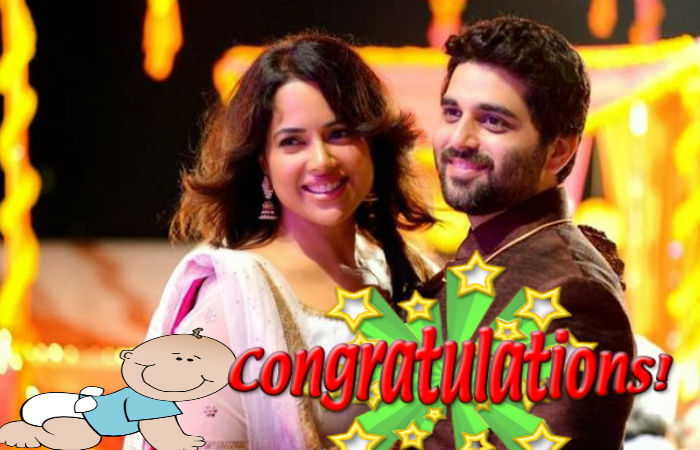 “I can't speak about it. Sameera herself will speak to you once she's in a position to do so. Just give us three-four days,” said Sushma Reddy.

Well, the actress has been many a times seen with her baby bump post the confirmation of the news. The news about their bundle of joy has not been confirmed by the new parents yet, however her sister has asserted that they would soon come up front with the same as soon as the mother is in the state of. We send a lot of wishes to Sameera Reddy and Akshai Varde, on giving becoming new parents of their cute little bundle of joy! See related news here
Prev article