Actor Salman Khan sought permission from the High Court to travel abroad concerning a professional commitment. The actor is out on bail after being convicted in his 2002 hit and run case. Though Sallu’s appeal against his conviction has been accepted by the Bombay HC following granting him a bail, however the Kick actor requires enquiring the court each time he needs to fly overseas.

On Tuesday, a single judge vacation bench of the court permitted Salman to travel down Dubai, as he has to attain a show. Salman has to be a part of 'Indo-Arab Bollywood Awards’ which would be help between May 27 to May 30. Concerning the same, justice Shalini Phansalkar-Joshi given him the permission for the same. 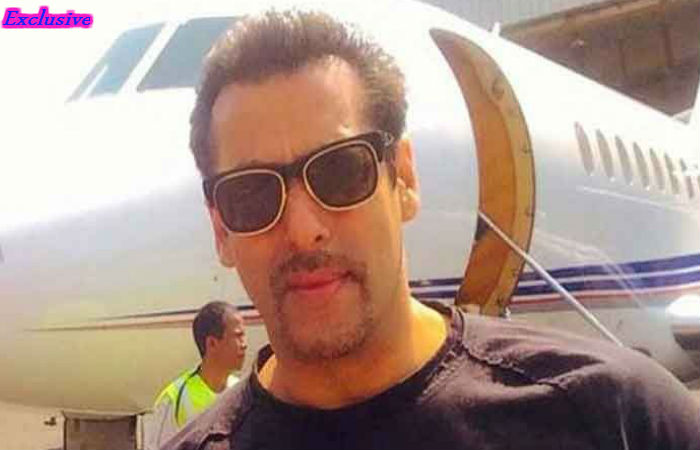 Niranjan Mundargi, the lawyer of the Bajrangi Bhaijaan actor informed the court about his professional commitment ensuring that the actor would submit his passport within 12 hours from his comeback. Not just the actor need to seek permission from the HC, he would further require informing Indian consulate in Dubai about his visit, owing his conviction in the case.

Salman Khan Needs to Share All Details to the Court Concerning His Visit!

On the decision, the High Court asserted that Salman Khan is ready to put up with all the conditions then his plea ought to have accepted. Nonetheless, this isn’t as easy as it looks, as the Kick actor would have to provide every single detail of his stay including his travel plan, place to stay, flight number as well as timing, along with his personal number and the contact details of the place where he would stay.

The High Court asserted, "Since the applicant (Salman) is ready to abide by the conditions, his application deserves to be allowed."

Justice Phansalkar Joshi said, "Salman shall furnish his travel plan, flight timing and number, address of the place where he will be staying in Dubai, his contact details including mobile number and landline number to the investigating agency."

Moreover, he would require submitting Rs. 2 lack, before leaving the country.