The Dabang of Bollywood ‘Salman Khan’ never fails to surprise his fans with his actions. Seems like he is really excited about his upcoming movie Race 3.

According to the latest reports, Salman has shaken hands with a big network and finalized record-breaking satellite rights for Race 3. The actor also employed the same strategies in his last release blockbuster ‘Tiger Zinda Hai’.

The movie has already grabbed some mixed reaction and headlines ever since the release of its trailer. If you have noticed, the social media is flooding with movie dialogues. Well how can we miss the famous one “Our Business is Our Business, None of Your Business”. There are lot more dialogues that have turned into memes. The film has also been discussed for its action sequences and yes, for a shirtless Bobby Deol. But, people are giving mixed reactions until now. 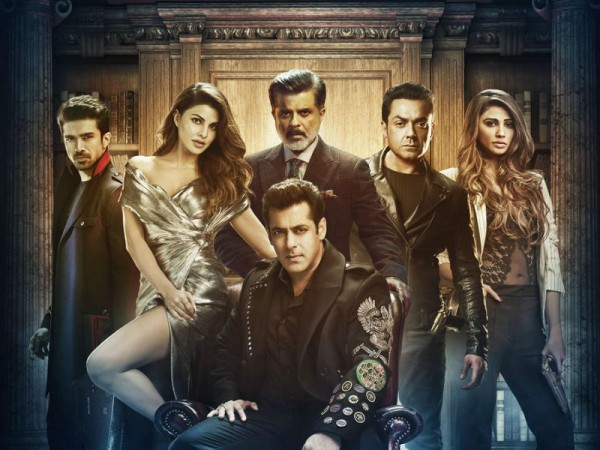 Race 3 has a blend of amazing stars like Salman Khan, Jacqueline Fernandez, Anil Kapoor, Bobby Deol, Saqib Saleem, Daisy Shah and Freddy Daruwala putting in great efforts and the action-thriller to entertain the audience. No wonder, Race 3 is one of the most awaited films of the year, especially for Salman Khan fans.

The movie is going to release on 15 June and now it has highest satellite rights too. Well, only time will say whether it’s gonna win the race or lose!