Bollywood is a fascinating dream for many people, but you will get amaze to know that your favorite celebs too dreamed about this world prior to making a debut. We are talking about the gorgeous and stunning actress Jacqueline Fernandez.

Yes, reportedly the stunning Jacqueline who is once again ready to share the screen with his co-star and dabang of Bollywood Salman Khan in Race 3 had no plan for Bollywood, particularly but, it was Shahrukh Khan and Sanjay Leela Bhansali who encouraged her to make an entry in Bollywood. 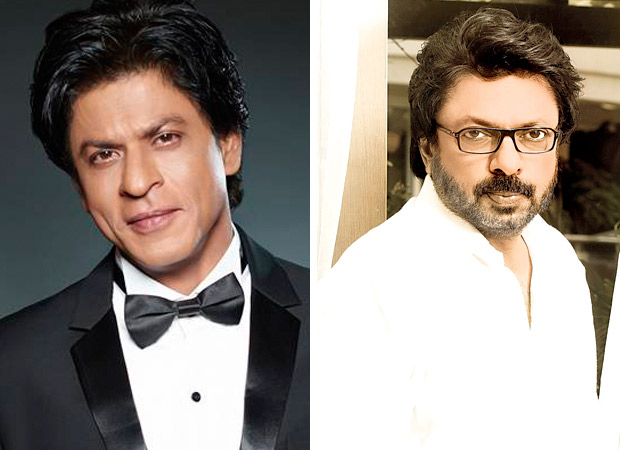 Surprisingly enough, the news is absolutely right! In recent days the actress is making appearances in so many interviews and in her one interview, she spoke about her entry in Bollywood.

The actress revealed the actual reason about her Bollywood entry. She said that after watching Shah Rukh Khan’s ‘Devdas’ at the Cannes Film Festival, she called for its DVD and watched the movies once again. She was so surprised and amazed too with his performances and after Devdas, she also talked about Sanjay Leela Bhansali- “Black” and sets of his movies.

She said that after watching both the movies she decided to fly to India and work in Bollywood with him. She added: “My dream has not yet been fulfilled,” but, seems like the actress is eagerly waiting for the offer from Sanjay Leela Bhansali.

She also shared her views about her journey in Bollywood, she said that it is not too fast, in fact, it has been steady but she is quite happy with it and that with every film that she works on.

She also acknowledged that while she was also a part of movies which are not that great, but the thing is she is constantly working and that makes her feel positive, good, blessed and energetic. At last, she also said that if someone deserves something, they will get it, no matter what.