The on screen chemistry of Bollywood actors Katrina Kaif and Salman Khan are liked by everyone but apparently their real life chemistry did not work. Currently the beautiful actress Katrina Kaif is dating Ranbir Kapoor. However, the 32 year old actress still remembers Salman Khan’s good side.

The actress said that Salman Khan is a wonderful person and apart from all the differences and rumors she attended the wedding ceremony of his sister Arpita Khan. Also according to rumors, it is assumed that Salman Khan had a big hand in building Katrina Kaif's Bollywood career.

Katrina Kaif’s Journey would have been Difficult without Salman Khan 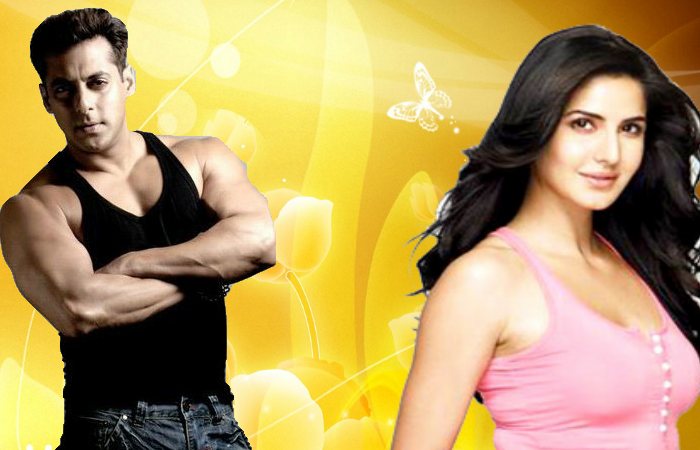 The ‘Bang Bang’ actress Katrina Kaif said without the proper support of Dabangg actor Salman her journey in film industry would have been more difficult.

You may also like: Exclusive: Reaction of Ranbir on Salman Khan’s Stated ‘Katrina Kapoor’

"Salman has been an extremely important part of my life and in my process in films. He, his parents and sisters are very good friends of mine. They are amazing people. They are the most respectful people I have ever met. He is an amazing person. He is very unique. You don't meet many people like Salman in the world. He will always remain very important part of my life. Without him my journey could have been difficult,"

Further she added that-

"If Salman comes across your path, you don't be afraid to talk to him and try to strike a conversation with him. He truly is a people's person. He interacts with people with such a genuine level." 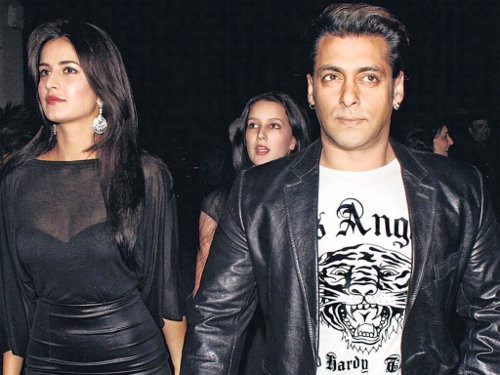 Katrina Kaif said so many praising words for her Ex-boyfriend also she said that Salman Khan always goes out of his way to help other human being.

If she talked so much about her Ex-boyfriend then it is but obvious that the question will be asked about Ranbir Kapoor her current boyfriend. The actress smartly gives the answer that she does not like to rate celebs on the basis of their talent, when she asked that who is better Ranbir or Salman Khan.

Get more updates about Katrina Kaif and Salman Khan from Bollywood News.