13th March 2015 episode of Doli Armaano Ki, serial which has episode number 339,  showed Urmi, who is taken aback by Sanay’s disloyalty. Where she feels that she just a friend of Ishaan on the contrary her love for Ishaan is making her confused about their relation.

Here Rati comes to Urmi and tries to splash color on her, however she asserts that she have to play holi with Ishaan first. Ishaan wishes everyone, coming down. Rati asks Ishaan to put color on his wife first in order to let them play as well. However, Ishaan ignores that talk and tells everyone to come along for playing holi. 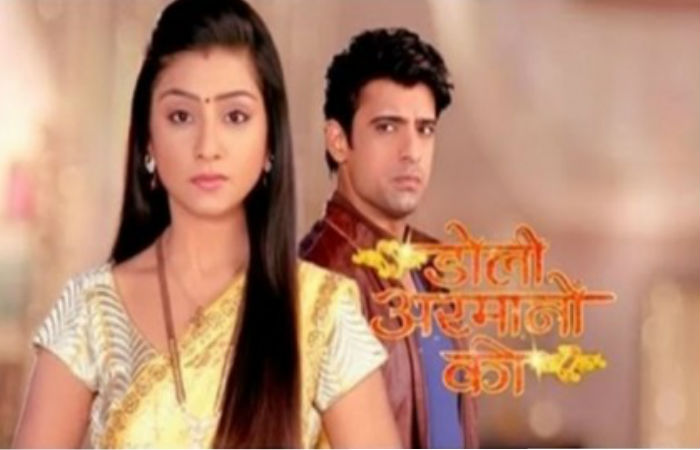 Rati requests Ishaan on the behalf of i to finish his work soon, but he moves ahead. Urmi even tries to call Ishaan however he ignores and leaves. Simultaneously Sandhya and Damini comes to Urmi and sneer at her that it’s her husband who should have put color on her.

Here, Gaurav comes to Urmi and consoles her saying that Ishaan endeavored lot to keep her happy. He says that she should not be upset due to her past, as he wants them to be together always.

You may also like: Shastri Sisters: Anu Gives Surprise to her Loving Husband Rajat

Doli Armaano Ki cast was seen playing holi with all fun and enjoyment. However, Ishaan seemed upset standing in the corner, taking advantage Sandhya tries to instigate him. Urmi on the contrary, takes pledge in front of Ishaan’s photos that she would take the first colors from Ishaan himself. 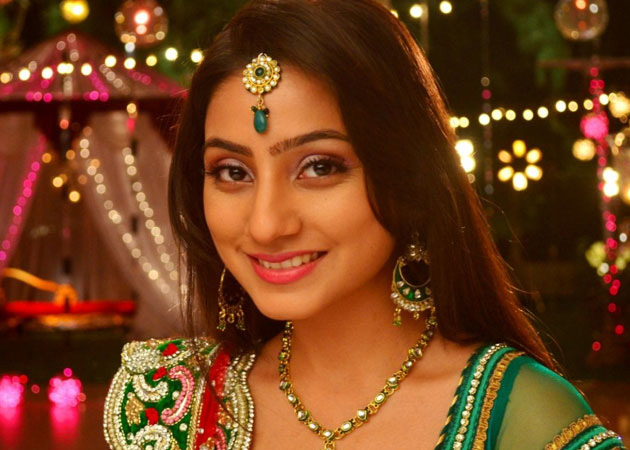 In the next episode, we would get to see, how Urmi would manage to play holi with Ishaan. To know more keep reading our Doli Armaano Ki Written Update.