We are aware that Salman khan is dating with Lulia Vantur. Both made their relationship public at Preity Zinta. But now we are hearing that superstar Salman Khan is not getting married to Lulia Vantur soon anytime soon. From source we came to know that the couple is planning to get married this December

But Salman Khan recently cleared the rumours saying the marriage is not at all around the corner. Same was followed by Lulia Vantur, she broke her silence through instagram.

”Dear friends, I didn’t feel the need to react to any rumours… But now I think I should state clearly that I was never married and I am in no hurry to wear my wedding dress. God bless us all!” 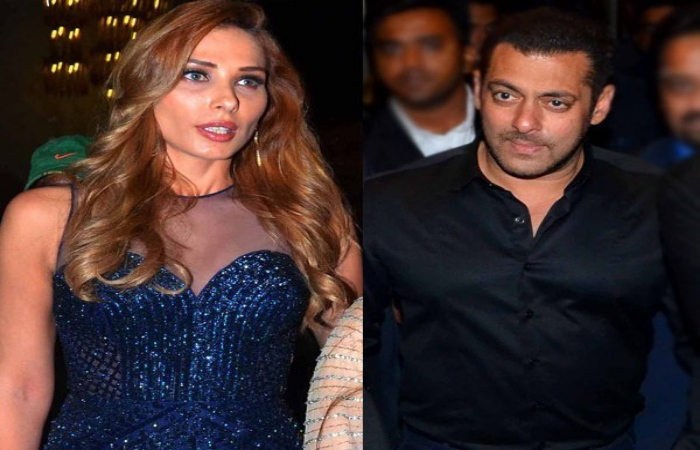 Salman Khan is talking about the disrespect given to Lulia regarding the rumours of their marriage. In the latest interview Slaman recalled, how the rumours spread regarding his marriage at Preity Zinta’s wedding bash. Bhaijan is very upset and said,

“Yes, we did go to that party, but am I not allowed to go anywhere with anybody? So if I am seen outside with any woman, will I be married off to her? One has to understand one’s responsibility towards a woman. The media keeps saying, “Salman is getting married on this date or that date.” But when it doesn’t happen, it’s only the girl who suffers. Aise bolke aapne uski izzat ki dhajjiyan hi udaa di. They have dishonoured a woman regardless of whether she is an Indian or a foreigner. In such cases, the media gives hope to the woman and puts pressure on me. And this is not good; I also look like an insensitive person who is not interested in getting married.”

Let’s see what happen next? And What Salman Khan is planning about his marriage.