Just a few hours back, the grand premier of Sachin: A Billion Dreams was held in Mumbai. Many celebs of the tinsel town were spotted at the event.

The quintessential outsider and the glamorous b-town actress Anushka Sharma is well known for her off-screen charm. The diva came together with her beau Virat Kohli at the premier. Finding the perfect balance with that vogue and yet comfortable Anushka in gray jumpsuit look gorgeous as ever.

Sachin: A Billion Dreams id directed by James Erksine, is all about journey of Sachin Tendulkar. The film is declared tax free in Odisha and Chattisgarh. Therea��s not much to say about the excitement of the film amongst the sports lovers.
The invite of the premier was as stylish as the premier itself.

Ranveer Singh was quirky at the premier space.

Raabta couple Sushant Singh Rajput and Kriti Sanon posed together at the premiere.

Sonu Nigam is no more on Twitter but yes he came at the premiere with his family.

Aamir Khan came in casual at the premiere.

Here are More Pictures From the Premier 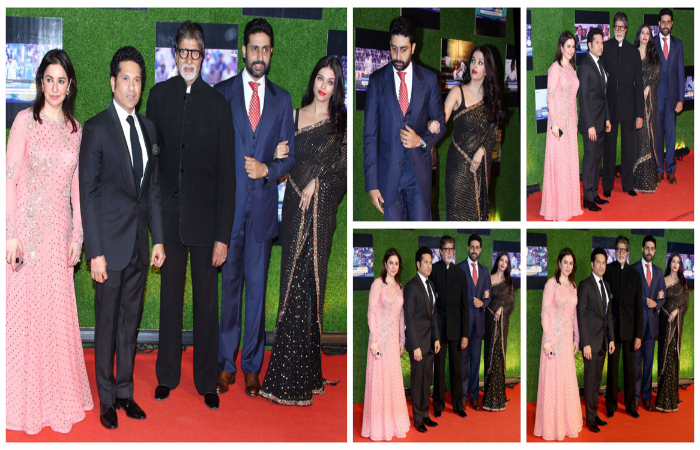 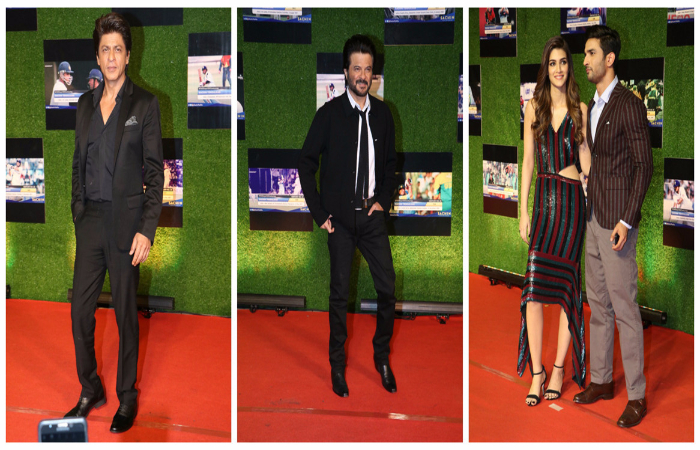 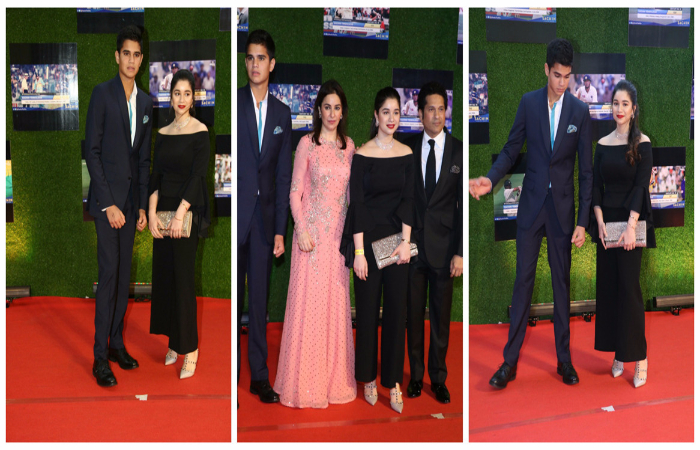 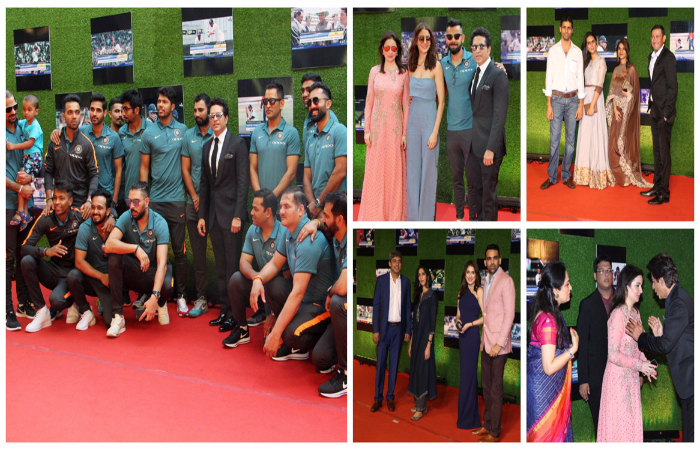 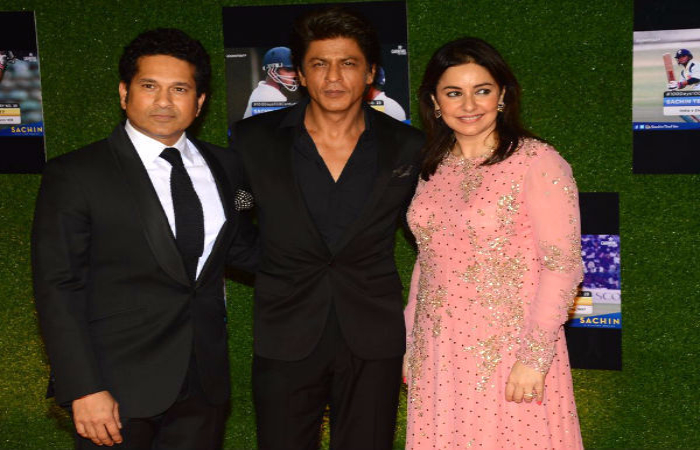 The film is all set to go on the floors on 26th May 2017 and celebrities have been wishing him on the social media.