RAW - Romeo Akbar Walter has finally arrived the screens, and same as its trailer, the movie invokes patriotism in the heart of every Indian. Well, the opening of the flick might be a little slow but, as soon as you move further towards the ending of the first half, it turns out to be the most engaging spy drama. 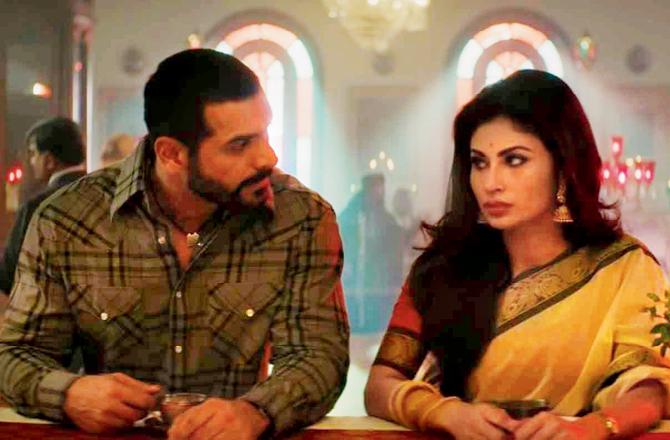 The movie which is set in the 1971 era revolves around a banker Rehmat Ali aka Romeo who is appointed as an Indian spy in Pakistan. The story narrates that he takes on the identity of Akbar Malik and moves to Pakistan under the guidance of RAW chief (Jackie Shroff). As the movie proceeds, you will encounter some heart-stopping moments in the second half. The entire movie concentrates on how Akbar supported India throughout the period that led to the war in 1971 and also it shows how Akbar transforms to Walter.

Undoubtedly, the film director Robbie Grewal helm this highly sensitive film with authenticity and panache. There have been many espionage thrillers made in India before RAW but, it is the most grounded one you will see. There is no machoism, heroism or even jingoism in the film and that only makes RAW a unique experience.

While it comes to acting, Abraham has played the role very well. As the best part, his eyes do the talking for the most part playing a spy, and also the acting of Alka Amin will amaze you who has played the role of his mother. Also, Jackie has done the outstanding work which makes him at the top of his game. No wonder he delivered a solid performance and also looked as sophisticated as RAW Chief plus his sense of style stands out as always. Moreover, Mouni Roy was also good with what was given to her. However, whatever was given to her wasn't enough.

RAW with its great run time of two and a half hour is a spectacular hit. But must say that the last act makes a film. And Romeo Akbar Walter has done the same. In spite of all the flaws, the movie ended very well.

Inspired by true events, the movie takes the conventional route and joins espionage thriller with patriotism which even dominates the human aspect of the story.

All we want to say is Romeo Akbar Walter is another impressive film of John Abraham with an enormous number of twists and turns to keep you intrigued and engaged.

Hence, it is surely a theater-watch.

‘Kabir Singh’ Teaser: Story of a Doctor Who Heals His Broken Heart

Good News! Irrfan is Back With the Shooting for 'Angrezi Medium'