Bollywood’s talented actor and Katrina Kaif’s boyfriend Ranbir Kapoor is really a very private person, he does not like to talk about his personal life publically. However off late Katrina and Ranbir Kapoor marriage has become the talk of the town.

In an interview when asked about his engagement with Katrina Kaif, the actor stated - “No, I am not. Engagement is to tell the world that right now we are promised to get married. I have not reached that place in my life. I really wished that tabloids, magazines and news channels stop making conjectures about that as it spoils the spontaneity of it when it finally happens.”

Ranbir Kapoor further added - “I am trying to guard my personal life and live a life that is apart from my movie life and out of public eye. If I have to get engaged, I can’t hide that. I want to have a family, have children. So, when I get engaged, I will certainly announce it.” 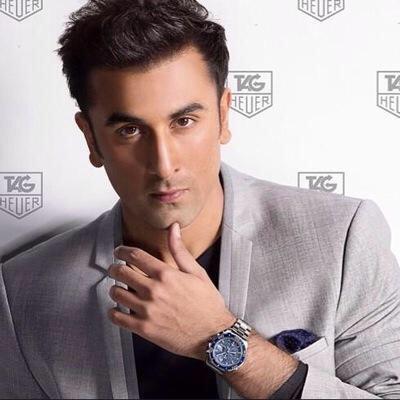 Ranbir, Busy in Shooting of Anurag’s Next Flick ‘Jagga Jasoos’

When asked about working with Aishwarya Ranbir said - “I knew Aishwarya since I was a child, as I was an assistant in my father’s film ‘Aa Ab Laut Chalein’. I was only 15 then and in Class X, but Aishwarya and I struck a friendship. We would chat about her and her life and she would treat me her age. She would treat me like a friend and not like a child and was good to me. Even now, she is exactly the way she was then. There is nothing that has changed about her.”