Kapoor scion Ranbir is making headline these days amid his affair and marriage with his live-in partner Katrina Kaif. Well beside his personal life, the young heartthrob’s filmy life is also in headlines down to his forthcoming release ‘Bombay Velvet’.

Well we couldn’t get you any hot scoop from his personal life and his marriage plans with Kat for now, however here is the exclusive first look of Ranbir Kapoor from Anurag Kashyap’s ‘Bombay Velvet’. 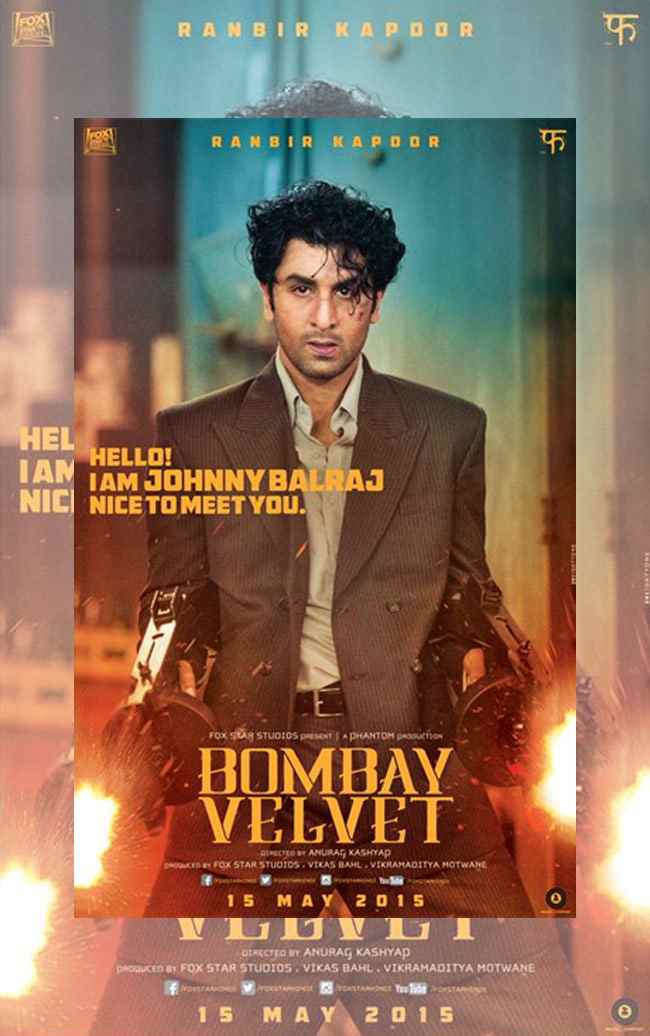 After a break of one year from the Big Screen, Ranbir is all set to sizzle the screen with the character of Johnny Balraj,  a dare devil street fighter. Apparently, the film is set in Bombay of 1950 to 1970 and would depict quite a few intense action sequences as cage-fighting, featuring Ranbir Kapoor.

Ranbir would be seen highlighting the character of Johnny who turns out to be a Big Shot.

According to the grapevine, Ranbir has to undergo a zealous Boxing training in Sri Lanka during the shoot of the film. The handsome hunk would even show off his six-packs in the action sequences of the flick. 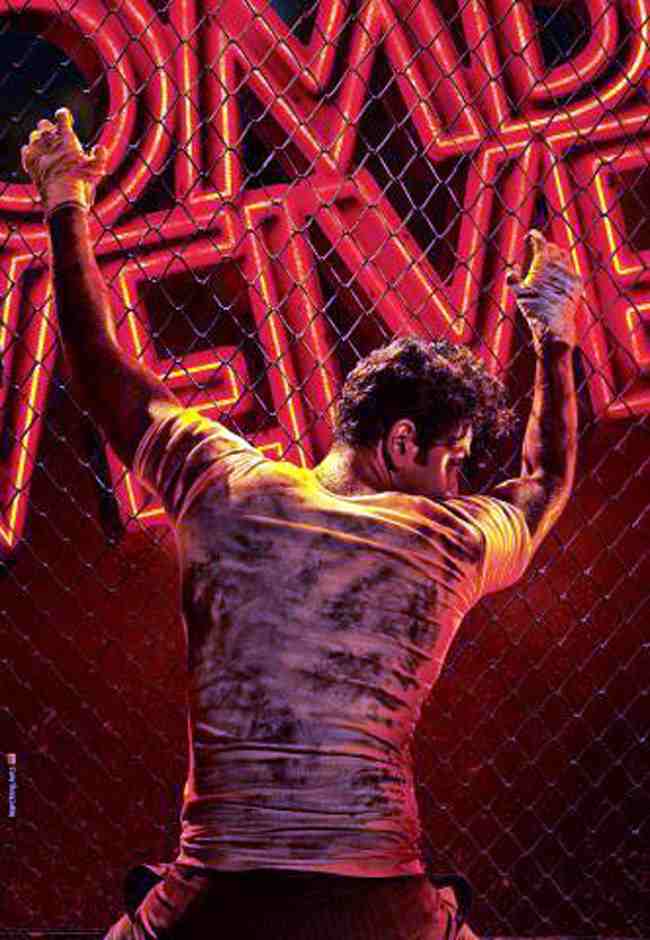 The first poster of the film displays Ranbir Kapoor in a rugged and jagged fighter look. The film ‘Bombay Velvet’ stars Anushka Sharma as the female protagonist with Ranbir and Karan Johar as a baddie for the first time. Kay Kay Menon, Siddharth Basu and Manish Choudhary formulates the supporting cast of the movie.

Directed as well as produced by Anurag Kashyap, ‘Bombay Velvet’ is slated to release on May 15, 2015.

Startling: Adult Actress Sunny Leone Turns Out to be a Mentor Now