Sunny Leone to Guide All the Participants

"When the makers of the show came to me, I was sold on the idea. I will be telling the participants how and what to shoot."

You may also like: Sunny Leone Finds Priyanka Most Inspiring Actress of B-Town 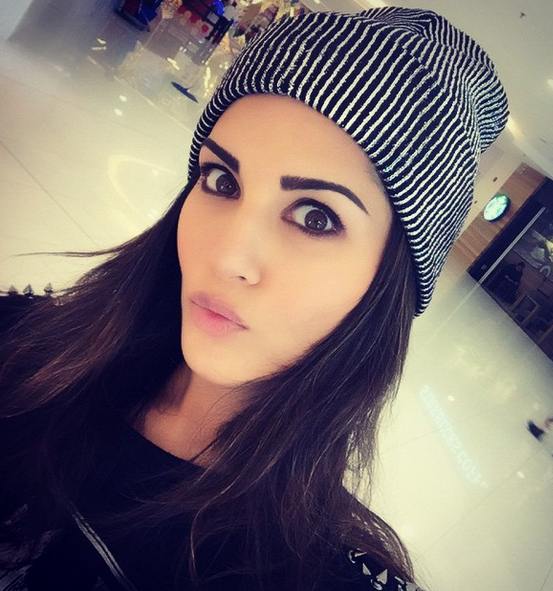 Sunny will provide some tips to the participants like dancers, actors and singers, on how to gain maximum popularity.

The reality show desires the contenders to make videos highlighting their talent. After which they have to upload their videos on the internet and be judged on the popularity.

Sunny Leone's Talks About the Power of Internet

“The Internet is a huge platform; I believe even Justin Bieber was discovered after posting his videos on YouTube. That could be an inspiration, since it proves the power of the web, and of social media.